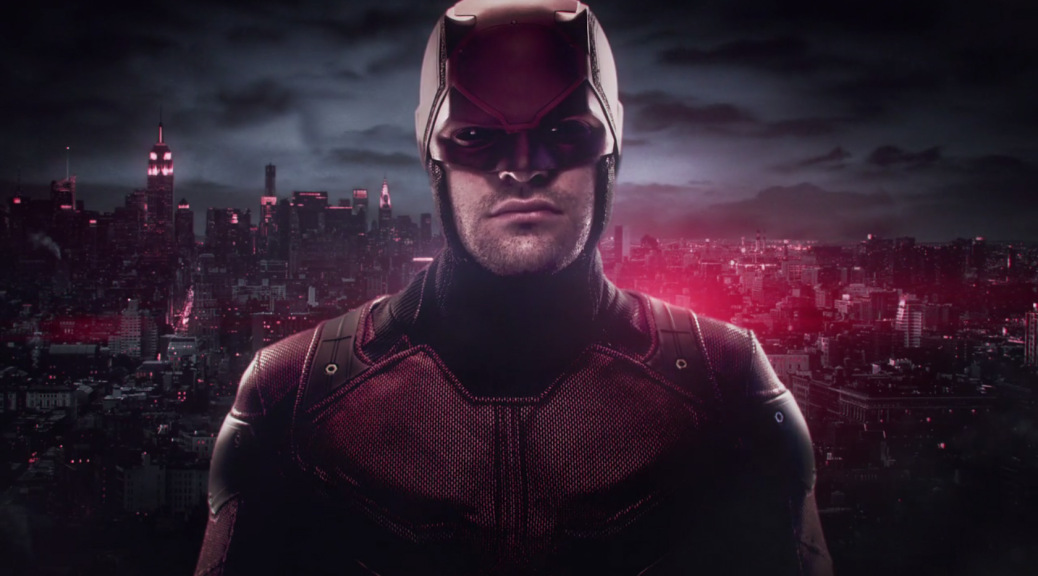 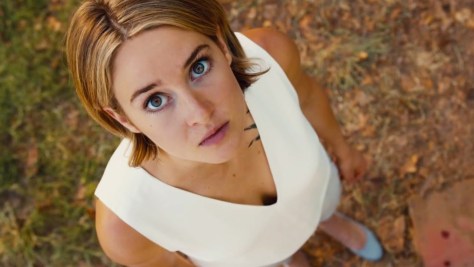 Each Thursday we look at what is going to be coming out in theaters this weekend, show you the trailers for the big releases, predict the box office winner and just generally give you enough of a carrot to pull you through the rest of the work week.  March 18th has four new releases, but your best bet for quality entertainment is probably to stay home and boot up Netflix. 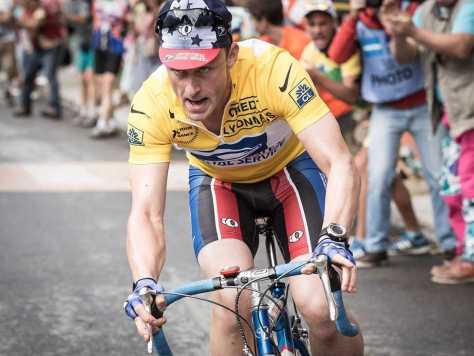 Netflix showers riches upon us once again!  Two weeks ago we got the fourth season of House of Cards, which was a dramatic improvement from last year’s stumble.  This week we get to return to the dark and gritty corner of the Marvel Cinematic Universe as the best show on TV (as voted by Killing Time readers) returns for a second season.  Daredevil will face The Punisher, Elektra and The Hand as he battles to keep Hell’s Kitchen safe (Netflix will post all 13 episodes at 12:01 a.m. PST. 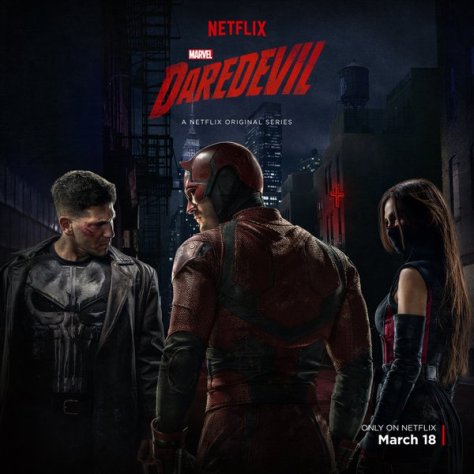 The Divergent Series lumbers onward, becoming less and less watchable with each installment.  Allegiant the novel has been split into two films (Allegiant and Ascendant), and if you thought The Hunger Games sputtered to an end, you haven’t seen anything yet.  I literally have free passes to this and if you see a review, it was an act of self-loathing on my part.  If you’re looking for scares, Michael Shannon, Kirsten Dunst and Adam Driver star in Midnight Special.  Jennifer Garner stars in the feel-good film Miracles from Heaven, and Ben Foster’s Lance Armstrong biopic, The Program, opens.  Foster threw himself impressively into the role of the famed cyclist turned national embarrassment, but Armstrong has proven such a pathological liar that I don’t know that a biopic this soon is going to shed much new light.

HOW DID WE DO LAST WEEK?
We predicted that Zootopia would retain the top spot despite a strong opening from 10 Cloverfield Lane.  Zootopia won out $51.3 $21.7 million! (Lifetime record 2-0!)

WHO WILL WIN THE WEEKEND?
Divergent has enough followers still that it will eke out a win over Zootopia.  Look for strong word-of-mouth to keep 10 Cloverfield Lane near the top (if you haven’t gone, GO!). 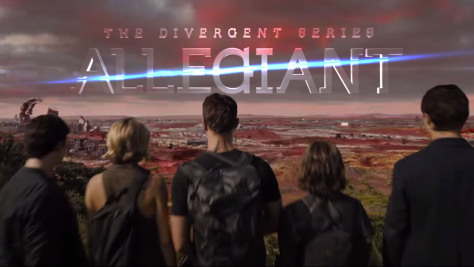