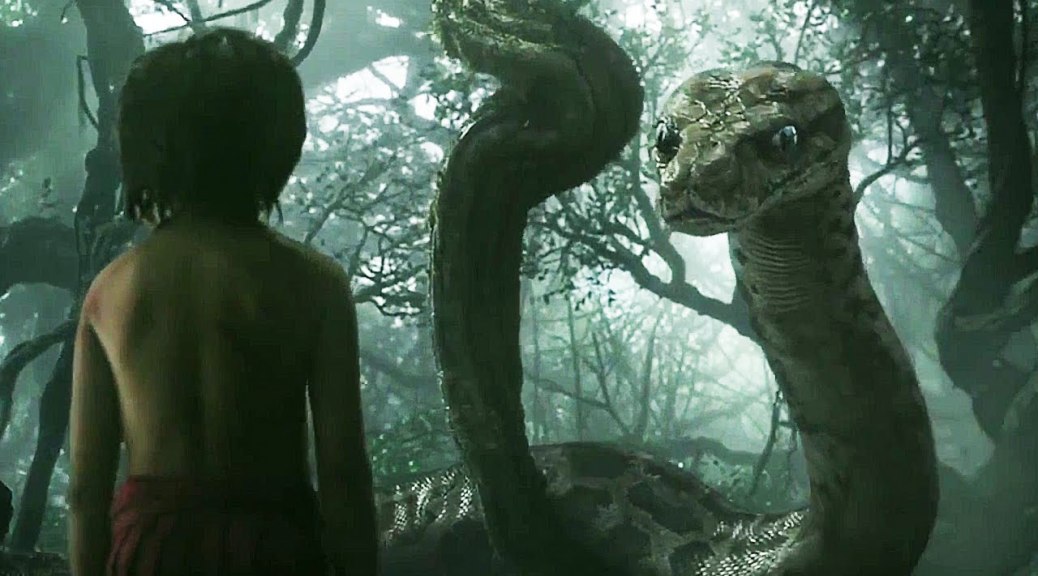 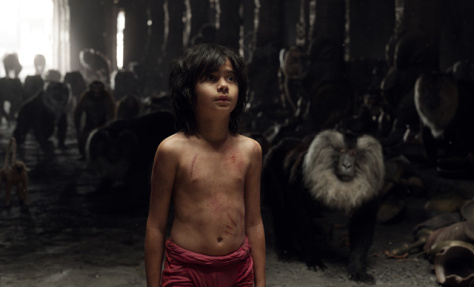 Each Thursday we look at what is going to be coming out in theaters this weekend, show you the trailers for the big releases, predict the box office winner and just generally give you enough of a carrot to pull you through the rest of the work week.  April 15th is really the start of the summer blockbuster season as Disney’s The Jungle Book should be a huge hit.  The much-loved Barbershop franchise is also back with its….fourth? installment.  There is also a Kevin Costner movie.

With most reviews calling Jon Favreau’s Jungle Book adaptation a “masterpiece”, I cannot wait to get into the jungle and check it out.  This is a Disney film there’s actually a reason to make a live-action version of.  To be able to take the tech that allowed a photo realistic tiger in Life of Pi and apply it to all the characters in Kipling’s defining work.  It looks stunning.  I’ve never liked the Barbershop movies, but then I am not their target market and it’s smart counterprogramming to Disney.  Criminal starring Kevin Costner and Ryan Reynolds (can’t always be Deadpool people) appears to be the same movie that Self/Less was with Ben Kingsley and Ryan Reynolds (who wasn’t yet Deadpool, people) and sucked last year.  Either way, there is finally an end to the dark shadow of DC.


HOW DID WE DO LAST WEEK?
Batman vs. Superman could not manage to hold off a badly BADLY reviewed Melissa McCarthy comedy.  The Boss beat out BvS $23.6 to $23.4 million.  I had a feeling, with my still having yet to talk to anyone who liked the film, that it was ripe for this sort of thing, but I didn’t think it had strong enough competition.  Sadfleck gets sadder.  If Jungle Book can hold the box office for three weeks, and then pass the torch to Captain America: Civil War, Disney will have been on top of the box office the majority of the year thus far!  (Lifetime record 4-2).

WHO WILL WIN THE WEEKEND?
Disney’s The Jungle Book is going to steamroll the competition like crepes this weekend.  Fantastic reviews, plus Disney, plus BvS veterans NEEDING a good movie equals big opening.  The return of the Barbershop franchise should finish a strong second, but well back of Mowgli, Bagheera, Baloo and crowd.