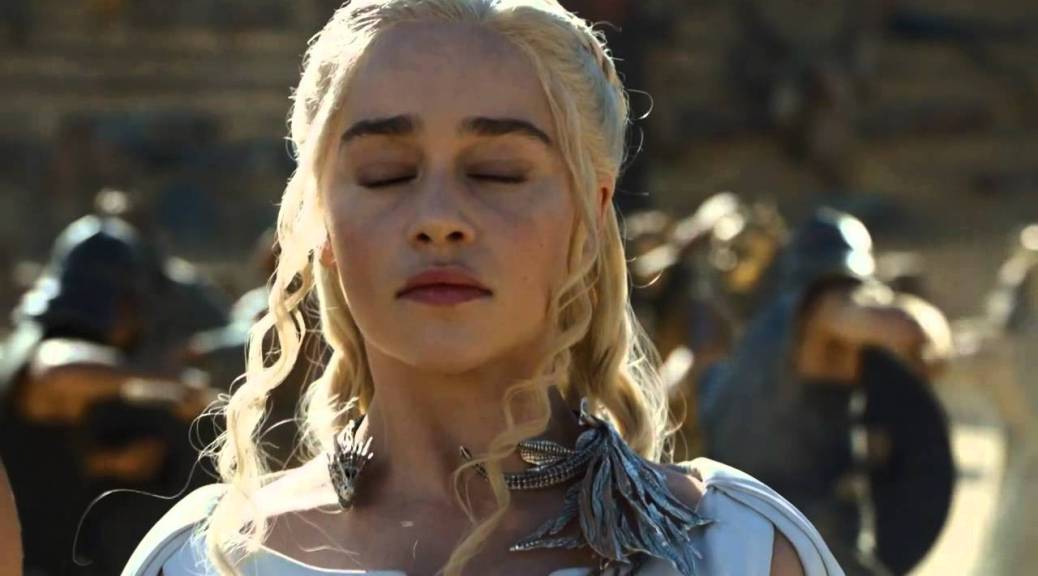 Game of Thrones Fifth Season was, to me, it’s weakest, and it broke the record for number of Emmys won, so see what I know.  Fans of the show are frantically re-upping their HBO subscriptions so they’ll be ready for the return of the drama.  Season Six, which begins this Sunday night, will take us beyond the written material published by George R.R. Martin.  Book 6, The Winds of Winter, still is nowhere on the publication schedule and writer’s block is understandable, but Martin has no one but himself to blame.  The definitive version of this epic for most fans will be the TV show.  Sales of the rest of the series will no doubt be hurt by Martin’s inability to keep pace.  Even though the show and books have wildly diverged in some places, people will figure, “Why bother?” when faced with an 1100 page book to which they’ve already seen the adaptation.  It’s tragic and unprecedented, and part of me wonders if he really can ever finish it at this point. 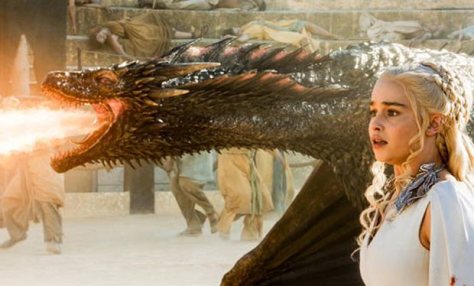 We’ve been waiting five years to see these dragons really show what they can do.  One of season five’s major plot lines involves Dany losing control over the city of Mereen.  Trapped and cornered by enemies and betrayals, it looks like her reign is at an end.  She is the Queen of Dragons indeed, and HBO did not disappoint in giving fans what they’d been waiting all these years to see. 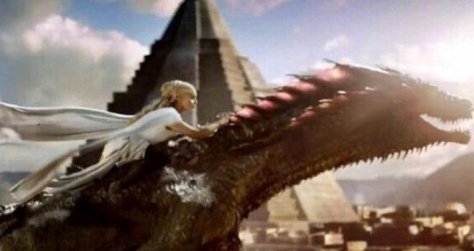