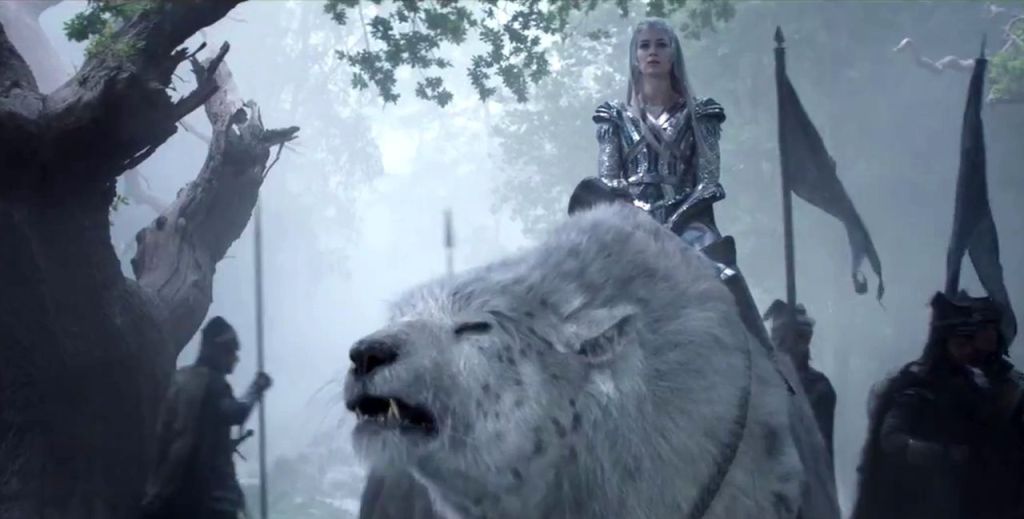 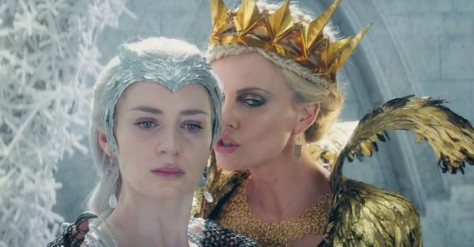 Each Thursday we look at what is going to be coming out in theaters this weekend, show you the trailers for the big releases, predict the box office winner and just generally give you enough of a carrot to pull you through the rest of the work week.  April 22nd presents you with fairy tales, Tom Hanks, and Elvis. 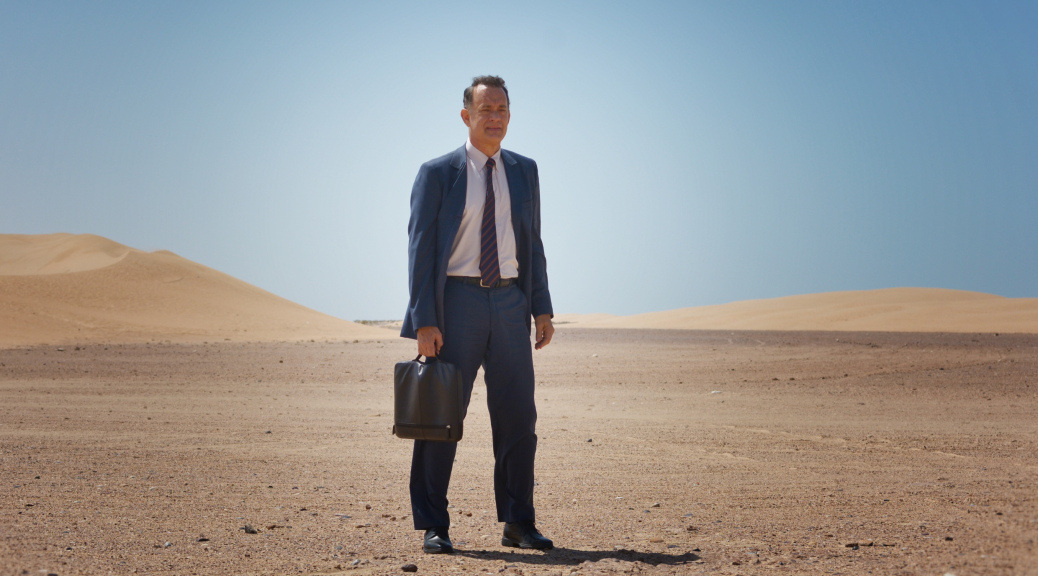 The three new movies this weekend are certainly….different from each other.  Positioned in the week following Disney’s The Jungle Book, they’re pretty much sacrificial lambs.  How is it that excising Kristen Stewart and adding Jessica Chastain and Emily Blunt has made The Huntsman: Winter’s War a worse film that Snow White & The Huntsman?  That’s what the reviews seem to indicate.  The other two releases have positive to mixed reviews.  You can relive the iconic and surreal meeting of Elvis Presley and Richard Nixon with Kevin Spacey and Michael Shannon in the title roles.  Tom Hanks, for reasons I cannot discern, is in a throwaway film about a businessman out of water in the Middle East.  He’s been on such a run lately and then this year he wastes everyone’s time by trying to make an entertaining movie out of a Dan Brown novel again in Inferno and this little film: A Hologram For a King.  Me?  I’d go for another run in the jungle with Mowgli.


HOW DID WE DO LAST WEEK?
KT picked Disney’s The Jungle Book to open huge, and huge it did open.  Becoming the third film this year to open over $100 million, Jon Favreau’s melding of Kipling and Disney raked in $103 million.  Barbershop: The Next Cut opened in second with $20.2 million.  Given real competition for the first time, Batman vs. Superman plummeted to fourth place with just $9 million.  (Lifetime record 5-2).

WHO WILL WIN THE WEEKEND?
Disney’s The Jungle Book powered by word-of-mouth and repeat business is going to have no trouble at all staying atop the box office for a second week.  The only thing likely to knock it off the perch is another Disney movie when Captain America: Civil War arrives May 6th. 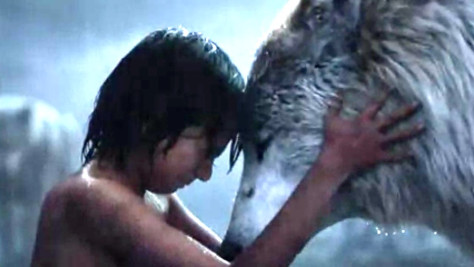