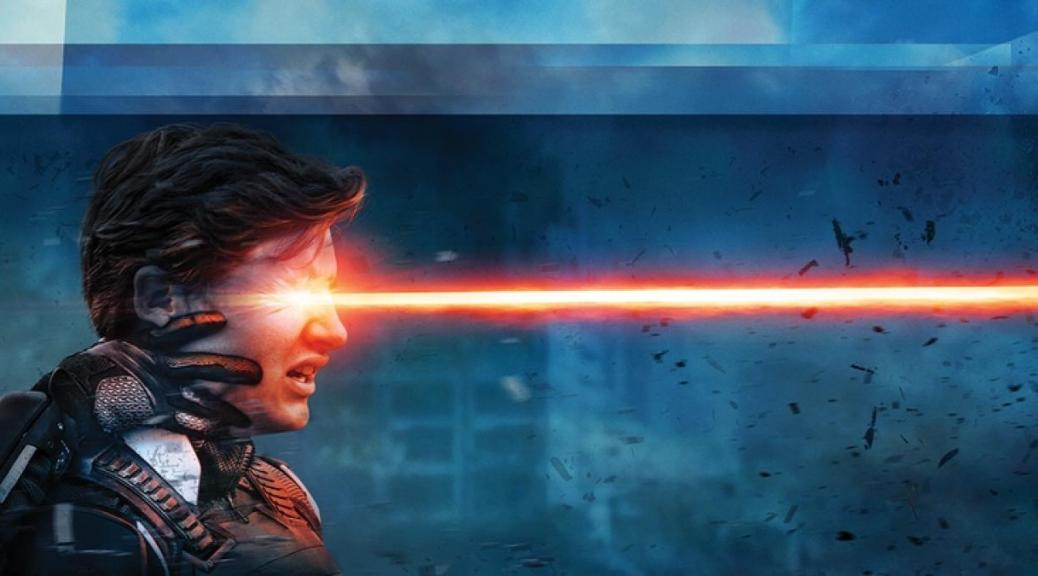 I have a bad feeling about this film.  Three trailers, all feel kind of on the same level of impressive as Independence Day: Resurgence, but these movies are supposed to have plot.  This trailer gives away two major spoilers in that Quicksilver reveals he’s figured out he’s Magneto’s son and a certain clawed mutant answers the question of whether or not he’s joining the fray.  I don’t know, it just seems like a lot of explosions and not much character focus at all.  Hopefully, I’m wrong.  Jennifer Lawrence is clearly owning this film, and she and James McAvoy have said they want to do more.  FOX is already rumored to be ramping up for X-Men: Dark Phoenix to follow this.


Since the dawn of civilization, he was worshipped as a god. Apocalypse, the first and most powerful mutant from Marvel’s X-Men universe, amassed the powers of many other mutants, becoming immortal and invincible. Upon awakening after thousands of years, he is disillusioned with the world as he finds it and recruits a team of powerful mutants, including a disheartened Magneto (Michael Fassbender), to cleanse mankind and create a new world order, over which he will reign. As the fate of the Earth hangs in the balance, Raven (Jennifer Lawrence) with the help of Professor X (James McAvoy) must lead a team of young X-Men to stop their greatest nemesis and save mankind from complete destruction. 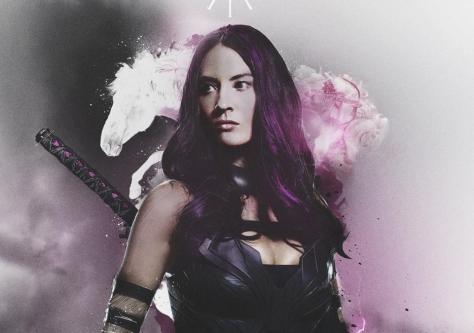 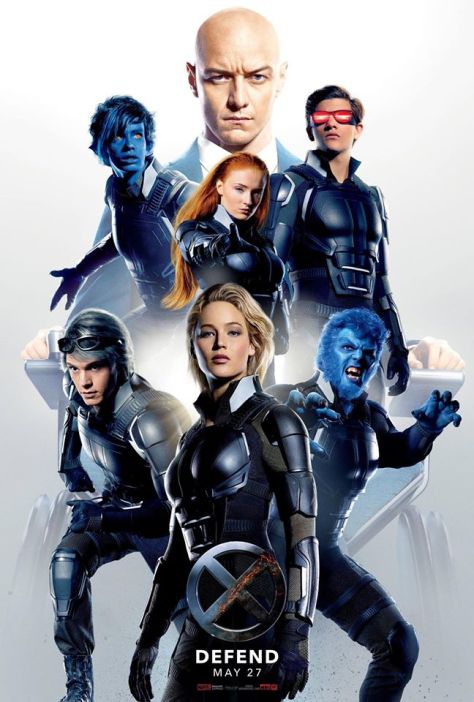