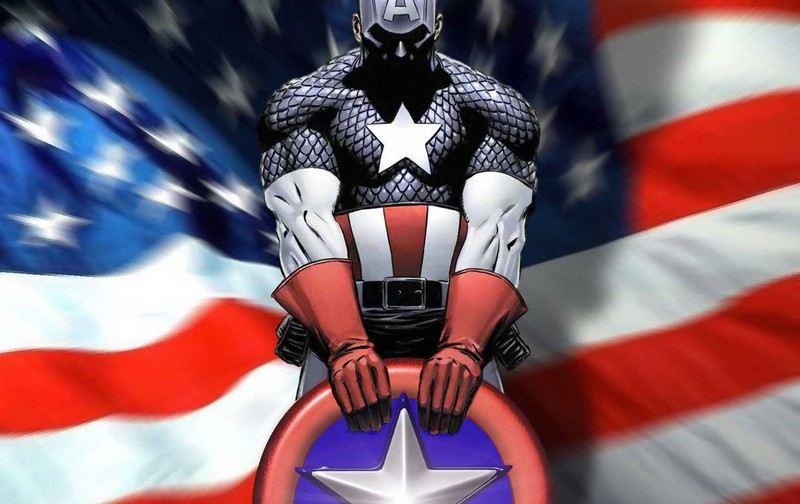 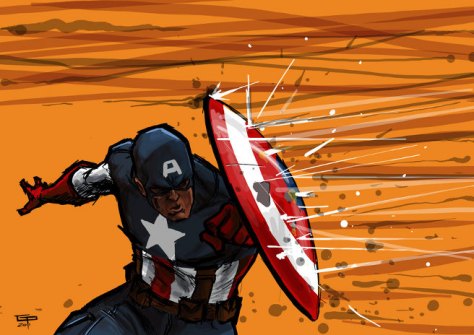 So you just got out of Captain America: Civil War, you’re riding a Cap high, and you’re thinking about picking up some comics.  Well certainly feel free to jump into what Marvel is doing right now, but if you do, you’ll find that there are currently two Captain Americas (Falcon took the mantle when Steve was recently incapacitated, but he’s back just in time for the movie!  What random luck!), and maybe you don’t want to get into something with a lot of baggage.  Here are five graphic novels you can pick up that will keep your Cap fix going (and will probably send you scurrying back to the movie theater).  One of the entries has possible spoilers for Cap: Civil War, so read this after you’ve seen the film. 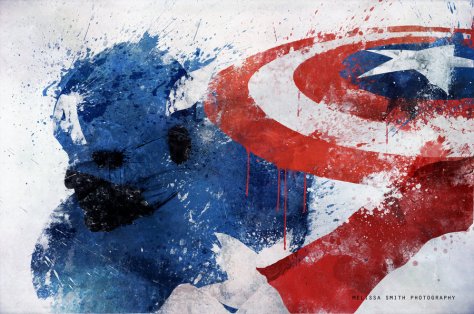 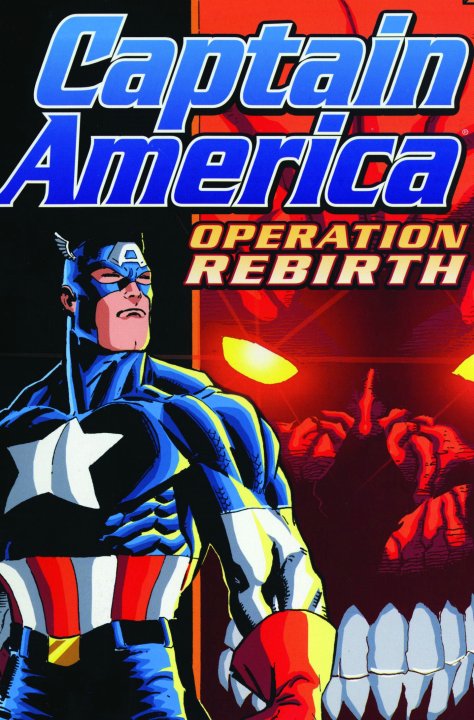 Another superb run on Cap was by writer Mark Waid who wrote, for me, the best Captain America vs. Red Skull showdown I’ve ever read.  I was not thrilled with how Red Skull was handled in the comics.  They whitewashed his Nazism, cast him with a great actor, but one who didn’t really want the part, and then seemingly killed him in a really stupid way.  I think bringing the character back wouldn’t be hard.  He got sucked into the cosmos, characters come back from head shots.  THIS character has come back from a head shot, so maybe down the line we’ll see a proper face-off between Cap and his arch-nemesis. 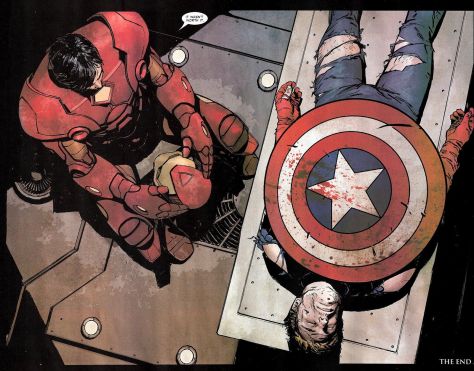 The biggest problem I have with Civil War in the comics is that the ending is hugely anticlimactic, and the real end of the story takes place not in the miniseries, but in Captain America #25.  At the end of the comic Civil War during a huge battle between Cap and Iron Man’s teams of Avengers, ordinary citizens tackle Cap to keep him from finishing off Iron Man, and Cap realizes that the public wants accountability and he’s lost perspective so he just gives up and is lead away in handcuffs.  That’s the end.  Yeeeeah.  The coda to the story picks up in Brubaker’s Cap run.  On the way to being arraigned, Cap is gunned down on the courthouse steps by Crossbones and dies.  The story got national media attention when it ran, and Bucky took up the shield until Steve got better.  From death.  Like I said, death is an inconvenience all comic book characters have to put up with every now and again.  The graphic novel shows the impact Cap has on the whole Marvel Universe and how devastating a blow it is to all the heroes. 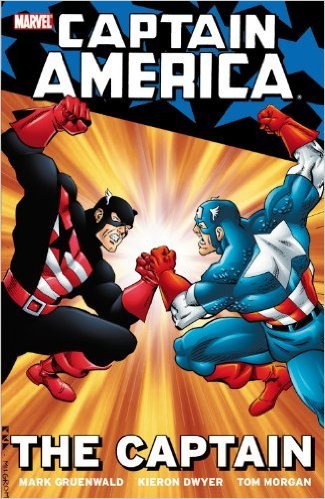 This is a great Captain America epic from the 1980’s in which President Reagan essentially fires Cap and replaces him with John Walker.  The new Cap is a more violent tool of the government, while Steve Rogers, deprived of his identity, becomes simply The Captain, fighting the good fight free of any government ties.  The story is definitely a comment on the Reagan years, and after the inevitable showdown, Walker takes on the identity of USAgent in honor of the man he comes to respect.

5. Captain America: Man Out of Time by Mark Waid 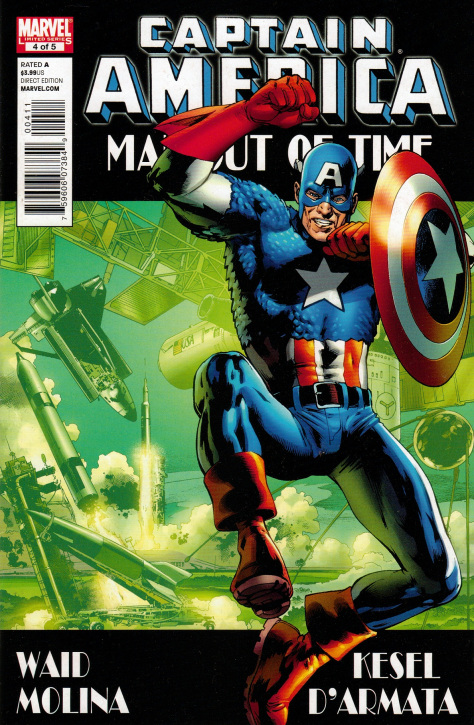 If I’ve not made this clear in my choices, I think Ed Brubaker and Mark Waid have had the best runs on Captain America in the last 30 years.  I think, between the two, they’ve shaped the modern interpretation of who Captain America is.  One aspect of Steve Rogers that often gets forgotten is that the man is nearly 100 years old.  He was ripped out of his place in the timeline and kept in deep freeze for decades only to wake up in a world that bore no resemblance to the one he left behind.  The movies have done a good job of hammering that home with Cap’s relationship with Peggy over the three films, his keeping of a notepad of all the good stuff he’s missed out on over the years, and other little things that remind you that this man is an American icon.  But how does it feel to be displaced from your time and wake up in an America so different than the one that fought in WWII?  This is the best examination of that aspect of Steve.