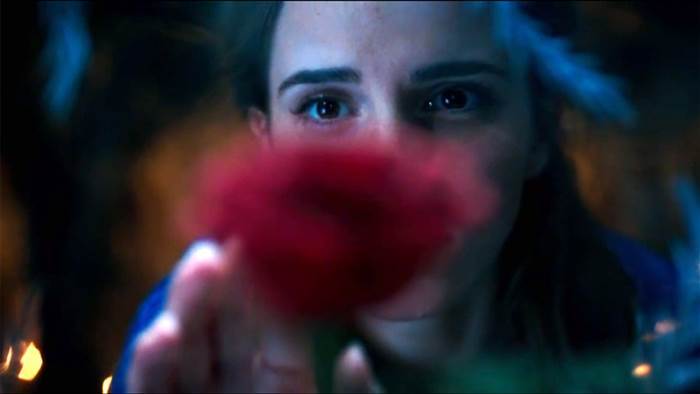 After wowing us with their live-action adaptation of The Jungle Book in 2016, next year Disney will turn its sights on Beauty & The Beast (still the only animated feature to ever be nominated for Best Picture).  The Jungle Book so blew me away that I was in on this (though 2018 and The Little Mermaid is going to seriously need to win me over).  However, this teaser trailer just bewitched me.  Elegant, haunting, showing just enough while taking you back to the Beast’s castle, showing only a glimpse of Emma Watson as Belle.  I was incredibly impressed with this teaser.  I was not the only one. 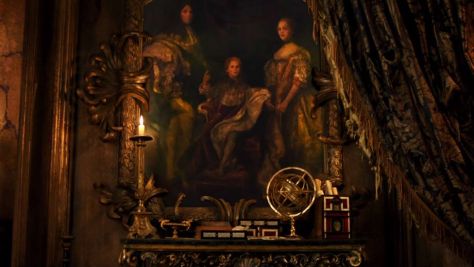 Beauty & the Beast broke the 24-hour viewing record for a trailer debut set by Star Wars Episode VII, being viewed online 91.8 million times since Disney uploaded it.  In another two or three years, Disney will have enough money to secede from America and become its own country (storing it all, of course, in a theatrically huge Scrooge McDuck money bin).

The cast is as stellar as The Jungle Book’s and is directed by Chicago director Bill Condon.  Joining Emma Watson as Belle are Emma Thompson, Ian McKellan, Ewan McGregor, Luke Evans, Stanley Tucci, Kevin Kline, and Dan Stevens as the Beast.  Original composer Alan Menken will return to do the music.  This looks like it could be something special.  But I think this is this the only Episode VII record the film will be breaking.  Disney’s Beauty & the Beast is scheduled for a March 17, 2017, release. 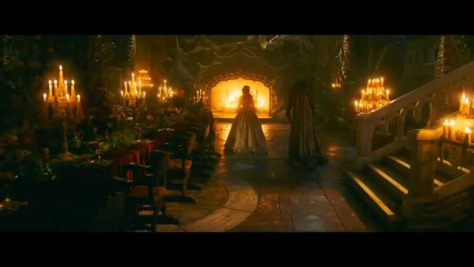