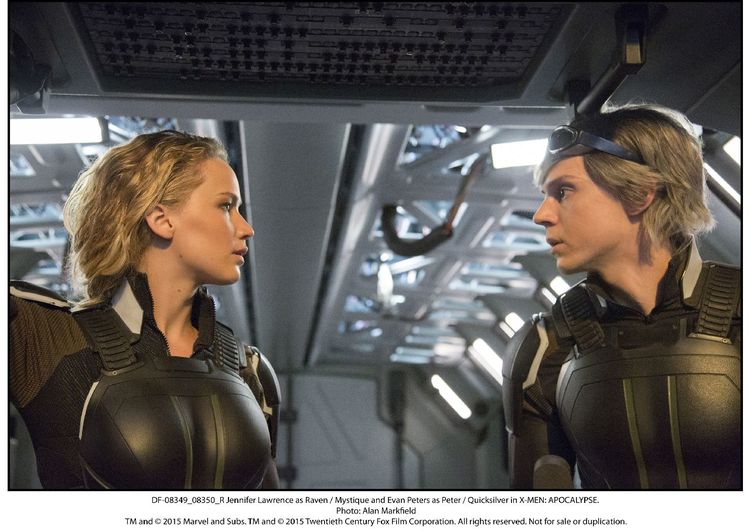 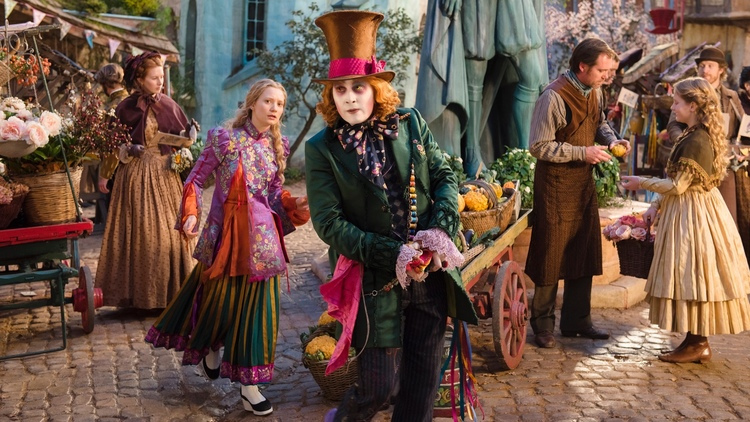 Each Thursday we look at what is going to be coming out in theaters this weekend, show you the trailers for the big releases, predict the box office winner and just generally give you enough of a carrot to pull you through the rest of the work week.  May 26th brings two heavyweights that are both underwhelming critics.  After a surprise win by The Angry Birds Movie last week, this week brings X-Men: Apocalypse (the ninth film in the X-Men franchise) and Alice Through the Looking Glass with Mia Wasikowska and Johnny Depp. 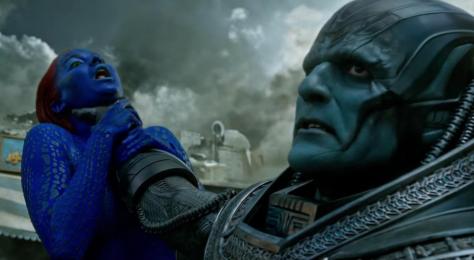 This was thought to be one of the biggest head-to-head matches of the summer with Disney and FOX squaring off with big budget sequels.  Unfortunately, both films (X-Men: Apocalypse and Alice Through the Looking Glass) are suffering from poor critical reception.  Apocalypse is the 2nd lowest reviewed X-Men movie of all-time (beating only Wolverine’s first solo film).  But its reviews look glowing compared to the sequel to Disney’s live-action Alice in Wonderland: Alice Through the Looking Glass.  The film, which was at 28% and falling on Rotten Tomatoes, looks fantastic but the story seems to be leaving critics cold.  Apocalypse is probably the highest-profile Marvel villain who has never been in a film.  The tease of his arrival at the end of Days of Future Past  had fans excited and Oscar Isaac is certainly a fantastic actor on a hot streak.  However, from the very first trailer the film failed to register at all with me.  The religious approach to Apocalypse left me cold, I am not impressed with what I’ve seen of the new cast and it seems like a lot of ‘splosions with an out-of-control plot.  Not what I expect from Brian Singer on the X-Men.  I definitely want to see it more than Alice, but not as much as The Nice Guys, which I still need to catch before it leaves theaters.

HOW DID WE DO LAST WEEK?
KT made the seemingly obvious pick that Captain America: Civil War would enjoy a third week in a row atop the box office.  Then you all went and saw The Angry Birds Movie, helped it eke out a win, and doomed us to 15 years of sequels.  I hope you are very proud of screwing up my win percentage.  (Lifetime record 9-3). 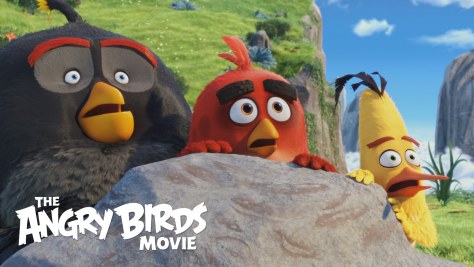 WHO WILL WIN THE WEEKEND?
This is a tough call.  Both Alice and the X-Men have ready-made audiences that are going to go see the films even though neither is generating the kind of buzz I’m sure Disney and FOX hoped.  I think the X-Men have a bigger pull than Alice, and are riding a mutant high from earlier this year with Deadpool.  Which film ends up making the most may be a different story, but I think X-Men: Apocalypse will win a competitive weekend. 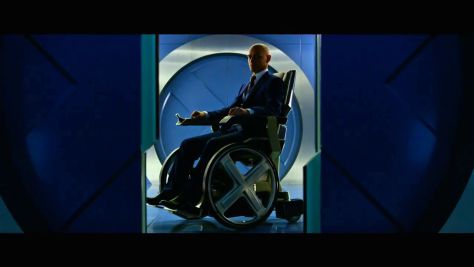