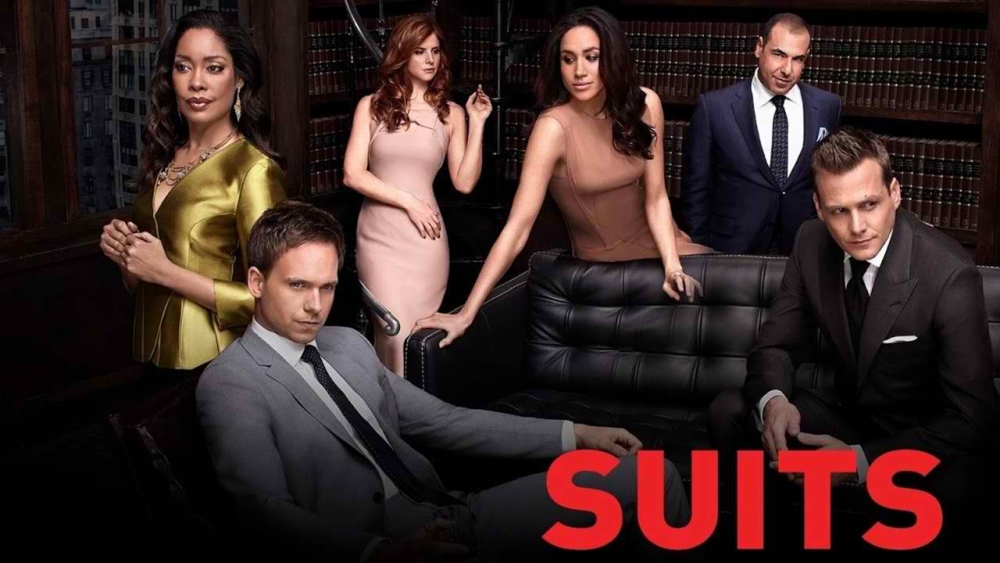 So your favorite shows have just ended, and you now fast the vast abyss of summer TV.  Hopeless.  Not so fast.  Some of the best shows on TV now air during the summer.  Take USA’s Suits and Mr. Robot: two of the most critically acclaimed shows on the air, and the summer is their domain.  The fifth season of Suits hits DVD today (why not on Blu Ray, USA, why you gotta make me go backward?) which is also the answer to “Where did Dave go for two days?”  Suits is one of my five favorite shows on TV, and since I’m tacitly encouraging you all to binge watch your way to current affairs (Amazon Prime members, you can stream seasons 1-4), it’s only fair I take you back to the beginning and tell you what makes the show so very, very awesome. 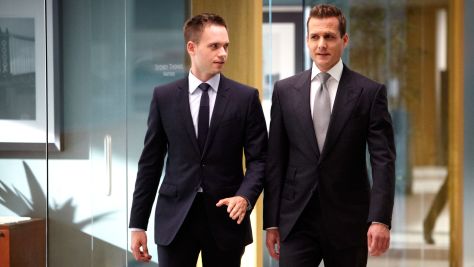 The premise of Suits hinges on an extremely dicey decision made by attorney Harvey Specter (Gabriel Macht) when pot dealer/photographic memory phenom Mike Ross (Patrick J. Adams) flees from the police straight into an interview for Harvard graduate law grunts at one of New York’s most prestigious law firms.  Harvey is bored out of his mind, incredibly arrogant, and kind of jazzed to meet someone who might finally be smarter than he is.  This scene sets up the entire series, and the cascading series of consequences that follow when you hire someone to practice law who has not actually per se been to law school.  It’s smart, it’s funny, it’s core ensemble can rival any on TV, and the Mike and Harvey bromance never ever gets old.  Season six is coming July 16th, people.  Better hop to. 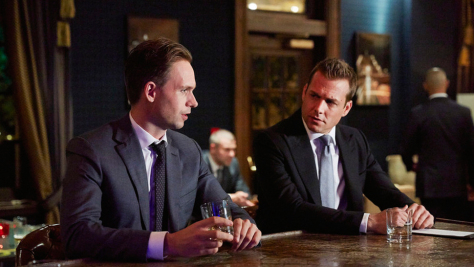