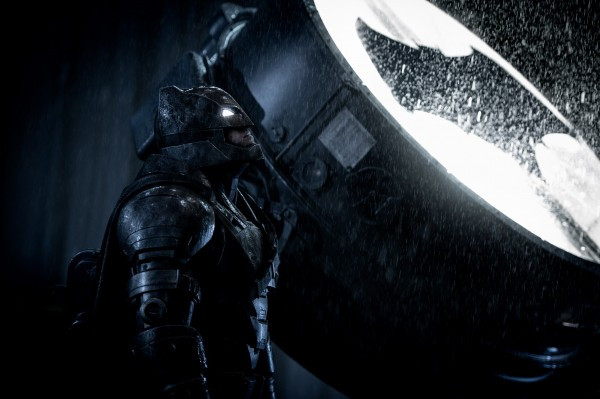 We at Collider are happy to exclusively premiere the trailer for the extended Batman v Superman: Dawn of Justice Ultimate Edition, along with details on the Blu-ray and Digital HD releases of director Zack Snyder’s superhero smackdown. The Ultimate Edition—which features 30 minutes of new footage incorporated into an extended, R-rated cut of the film—will be available early on Digital HD on June 28th along with the theatrical version of the movie, and both will be available to purchase on Blu-ray Combo Pack, DVD, and Ultra HD Blu-ray on July 19th.