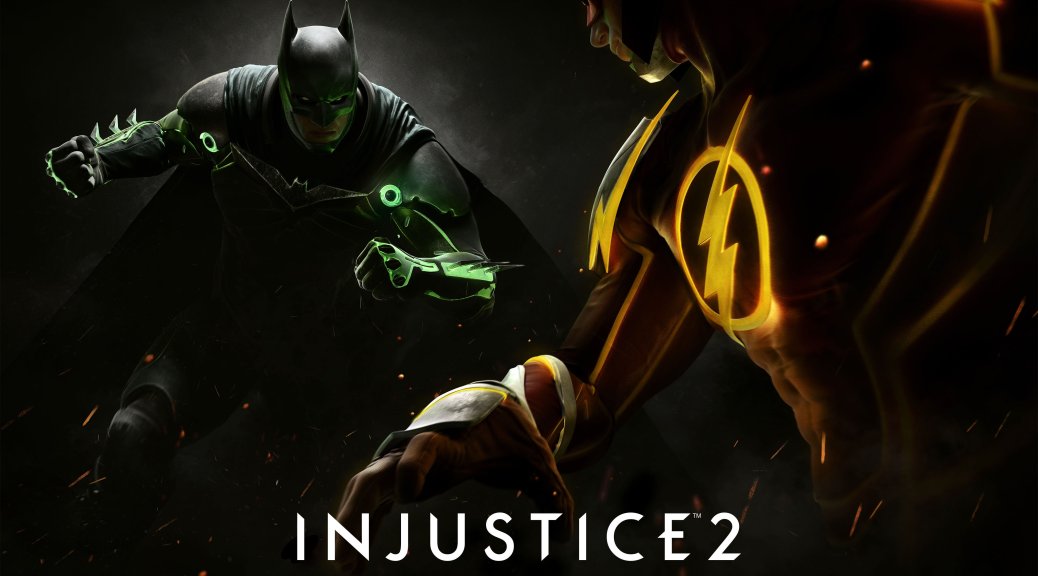 Injustice Gods Among Us was one of the best, most addictive fighting games that I’ve ever played.  It was based on story, and that story has continued in the comics (where they’re currently in Year Five after the destruction of Metropolis).  The sequel looks to drop in March of next year.  Batman, Superman, Flash, Aquaman, Supergirl, Atrocitus and Gorilla Grodd are the only seven characters confirmed so far, but the press releases are touting a very deep roster, so expect that number to grow.  Dynasty on YouTube has a few more details on gameplay before he starts freaking out about microtransactions (once that starts, just tune him out as we’re 10 months away from release and that seems like really premature freak out.  With E3 next week, expect a lot of video game announcements coming up!

PS – Is it just me or does the voice in the trailer sound like Bryan Cranston?