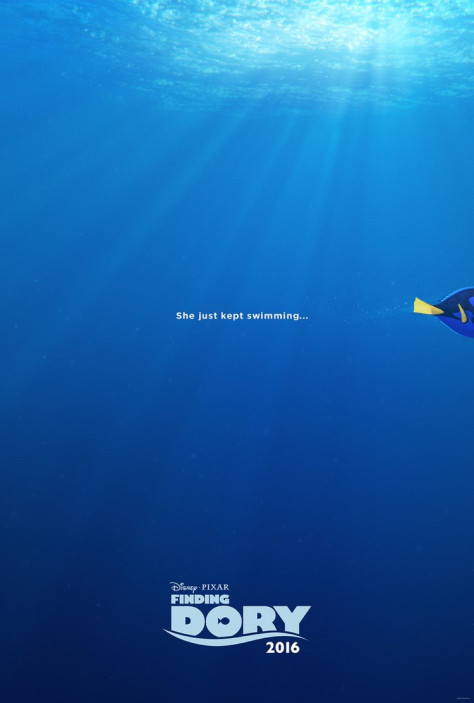 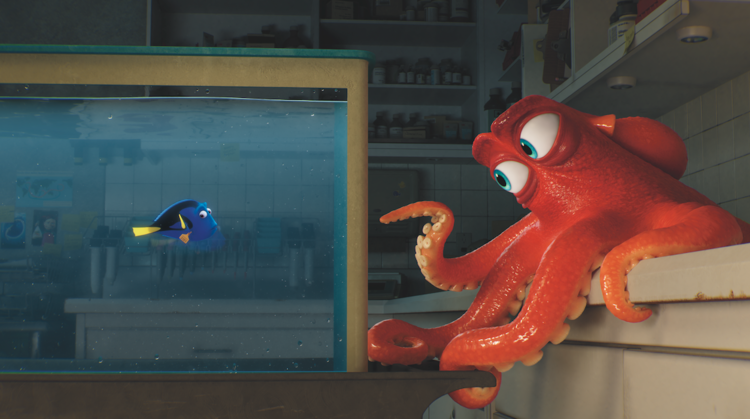 Each Thursday we look at what is going to be coming out in theaters this weekend, show you the trailers for the big releases, predict the box office winner and just generally give you enough of a carrot to pull you through the rest of the work week.  June 17th brings three new entrants; one is by Eli Roth though whom I hate so much that we’re just going to kick it down to two.  You can watch Dwayne Johnson in the action/comedy Central Intelligence, or you can bow down and throw your money in the air as Disney delightedly chuckles to itself about gold-plating Mars.

Finding Dory comes 13 years after Pixar delivered their classic Finding Nemo.  The studio’s fourth film, Finding Nemo was the first of the group, though all had appealed to all ages before, that made adults sit up and take notice that something pretty amazing was happening here.  The original is so quotable, filled with so many great characters, the best of them Dory.  Ellen DeGeneres gave second only to Robin Williams in Aladdin the greatest voiceover performance of all-time.  It’s a risk going back into literally sacrosanct waters, but Andrew Stanton has never directed an animated film that wasn’t a classic (I SAID ANIMATED).  The film is at 94% at Rotten Tomatoes at writing and seems poised to be Disney’s next smash, but it will face much stiffer competition than it’s previous 2016 hits.

I love Dwayne Johnson.  I loved him when he was The Rock.  I loved him in crappy movies.  I loved watching him become a very good action star, and I LOVED seeing how good a comic actor he is.  If you have never seen Johnson host SNL check out this:


HOW DID WE DO LAST WEEK?
KT picked TMNT 2 to be a one-and-done and so it was as The Conjuring 2 asserted itself as the new horror franchise king with $40.5 million and TMNT 2 fell all the way to $14.4 million in its second week.  That is nowhere near the pain of the paltry $2.9 million opening for Now You See Me: The Second Act.  Some movies don’t need sequels, idiots (Lifetime record 12-3).  (The creepy nun from The Conjuring 2 is already getting a spin-off.  Have fun making up titles all weekend: fun family activity.)  An interesting phenomenon is happening overseas in China as Warcraft, which tanked in the United States is beating the records set by Star Wars: The Force Awakens in that country and many others.  The film has made over a quarter of a BILLION in China.  Next year, China will become the largest market for films overtaking North America, and success in China is why we’re getting Pacific Rim 2 starring John Boyega.  Deadline wrote a great piece on it in which you can examine what may be the future of film (click here).

WHO WILL WIN THE WEEKEND?
Disney has three cash cows right now that operate pretty much autonomously from the main studio: Star Wars, Marvel, and Pixar.  This is in addition to everything being developed inside The House of the Mouse.  They are going to be the dominant studio, for at least the next decade.  Pixar’s been off-and-on.  Last year, Inside Out was one of the best films of the year, and The Good Dinosaur was worse than The Croods.  Whether it’s good or not, which I think it will be, just not to the level of it’s incredible predecessor, it will make over $100 million this weekend.  Central Intelligence is smartly positioned as counter-programming for those uninterested in really good films.  I’m kidding; how do you not love The Rock? 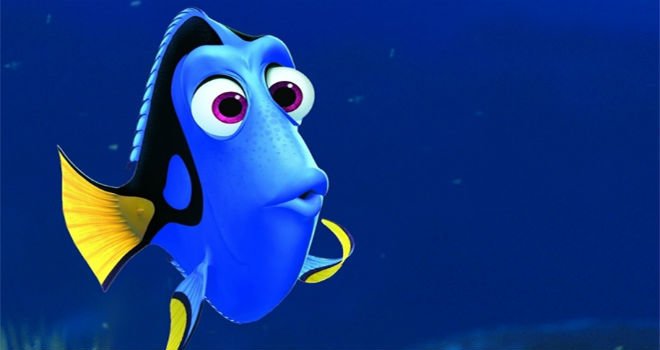