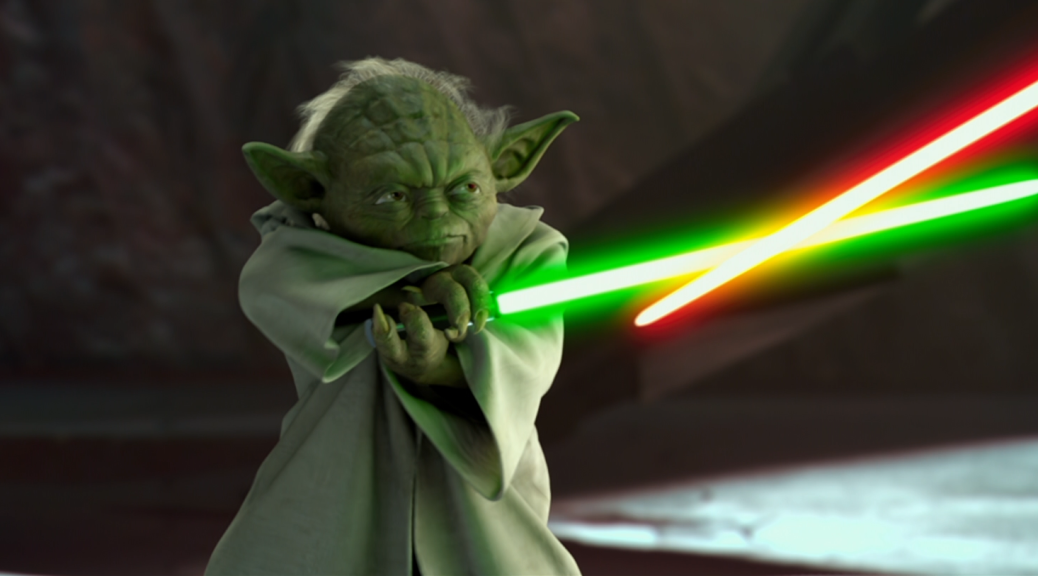 Awhile ago, we did a piece featuring the fantastic trailers YouTube wizard, Tom F., made for Star Wars Episodes I-VI; giving each a modern trailer set to the music composed for the epic The Force Awakens trailer (click here for that compulsory viewing).  He’s back at it; this time creating a trailer to that same piece of music (which I think we can conclusively say works for EVERYTHING) that showcases the entire Star Wars Saga this point from The Phantom Menace to The Force Awakens.  Check it out, because I doubt the Rogue One trailer is coming for a few more months. 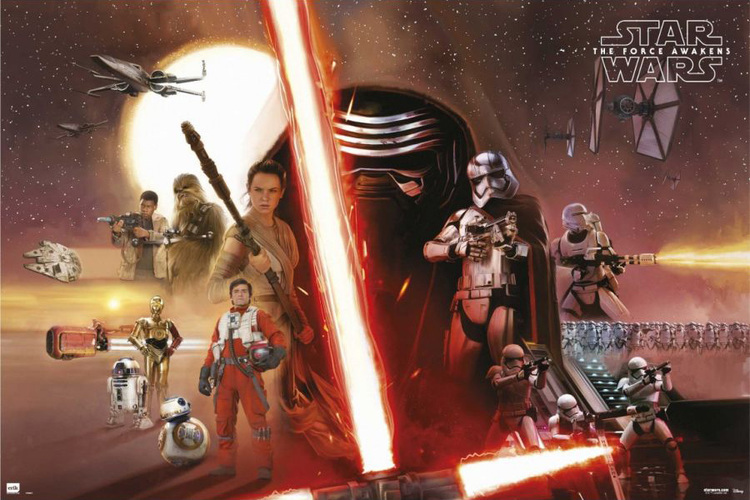