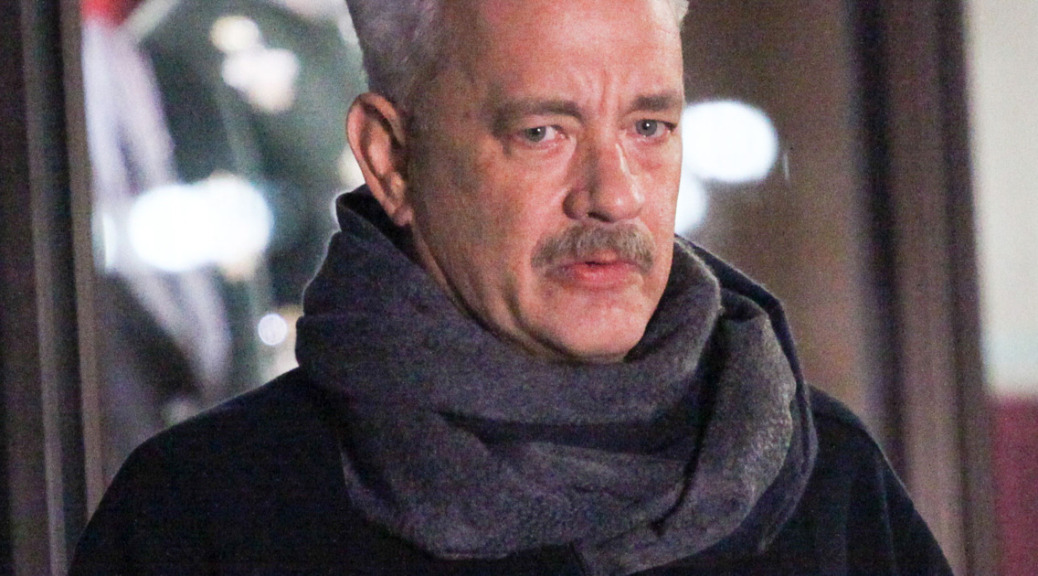 Look, if you want someone to play a heroic captain, you need to ask Tom Hanks if he wants to do it first before shopping it around, because it’s kind of his thing.  Apollo 13 and Captain Phillips both saw Hanks receive Oscar nominations for playing captains in extraordinary situations.  He and Clint Eastwood now tackle one of the most amazing miracles in aviation history: The Miracle on the Hudson (which probably a better title for the film than “Sully”).  Two things give me pause.  One, why is the first trailer or press of any kind for what seems like an Oscar contender only being released two months before release.  Two, why is that release in the traditional dead-zone of September (though if you look at the line-up for this September, it’s the strongest I can remember for that traditional dumping ground).  This was a genuine miracle, and honest-to-goodness real life Hollywood story that played out before our eyes on TV (much like Captain Phillips).  Let’s hope Eastwood brought his American Sniper game to the director’s chair rather than his Jersey Boys fiasco.  Sully opens September 9, 2016. 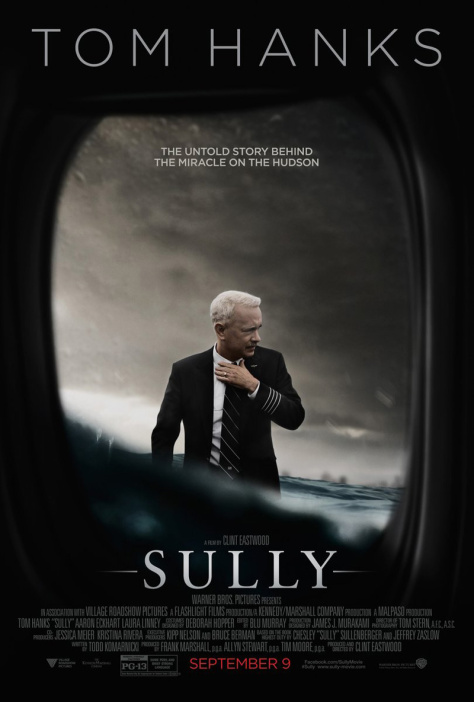