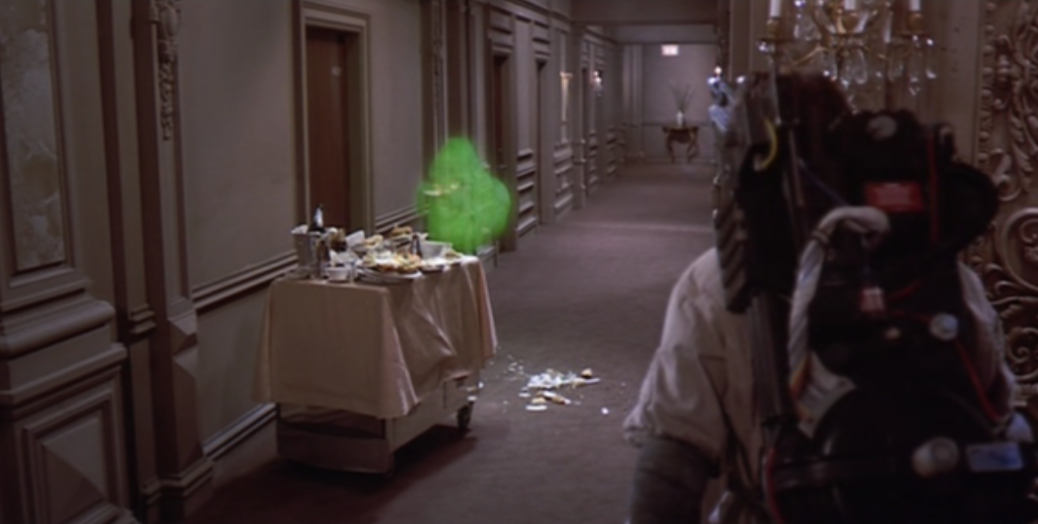 Sadly, instead of a Ghostbusters III, next week we’re getting a remake of the classic film with an inverted gender cast.  The film’s director, Paul Feig, is making waves by screaming that the negative buzz that’s surrounded the film pretty much since its announcement and DEFINITELY after we saw the first trailer is a misogynistic response.  No, Paul.  No, it’s not.  I love Kristen Wiig, Elizabeth Banks, Chris Hemsworth, and Melissa McCarthy (not familiar with the fourth member).  The problem with the remake, and I am not going to even bother seeing it because it never needed making, is that everything about it looks stupid.  It’s unfunny.  It’s trying to piggyback on one of the most beloved films of the 1980’s without doing any work to justify its existence.  That’s why everyone pre-hates it.

Ghostbusters is such a feel-good, comfort food film.  It’s funny, totally original for its time, and has a cast of 80’s comedic all-stars.  Bill Murray, Harold Ramis, Rick Moranis, Dan Aykroyd and more.  So many iconic scenes, but I have to go with the team’s first encounter with Slimer.  No one does deadpan better than Bill Murray.  He has the funniest, least expressive face in comedic history.  So, ignore whatever the heck the new one is supposed to be.  1984’s holds up just fine.  Plus, it gave us one of the most memorable/irritatingly catchy theme songs in movie history (for which Ray Parker Jr. was nominated for an Oscar, a Golden Globe and won a BAFTA).