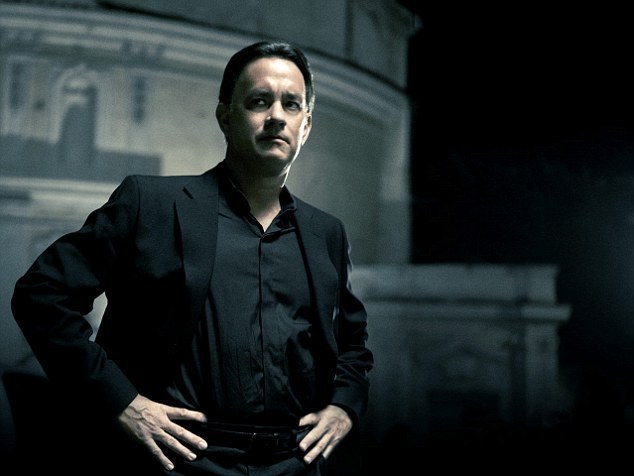 I am not Dan Brown’s biggest fan.  His books are getting increasingly harder to slog through, but they all follow the same formula.  Something is hidden in something ancient, only Robert Langdon can find it, someone doesn’t want him to find it, cue the albino.  His  books before The Da Vinci Code were actually much better, but the success of DVC has kept him on an obvious track.  I tried to read Inferno, but after 200 pages of descriptions of frescos and palazzos, I couldn’t take it any more.  This trailer makes it sound much more interesting.  Things must have picked up around page 400 (there were 600 or so to play with). 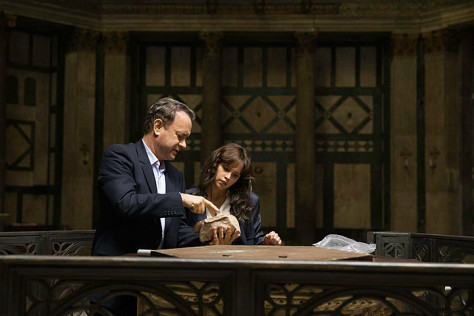 This is the third film in the Robert Langdon film series with Tom Hanks returning as the symbologist and he’s joined by Felicity Jones.  Bluntly, I think both of these people should be out making better movies than this will end up being, but everybody’s gotta have a franchise these days and this is Hanks’.  Ron Howard used to be among my favorite directors, but he seems to have lost his way.  We’ll see if they turn things around when Inferno opens on October 28, 2016.