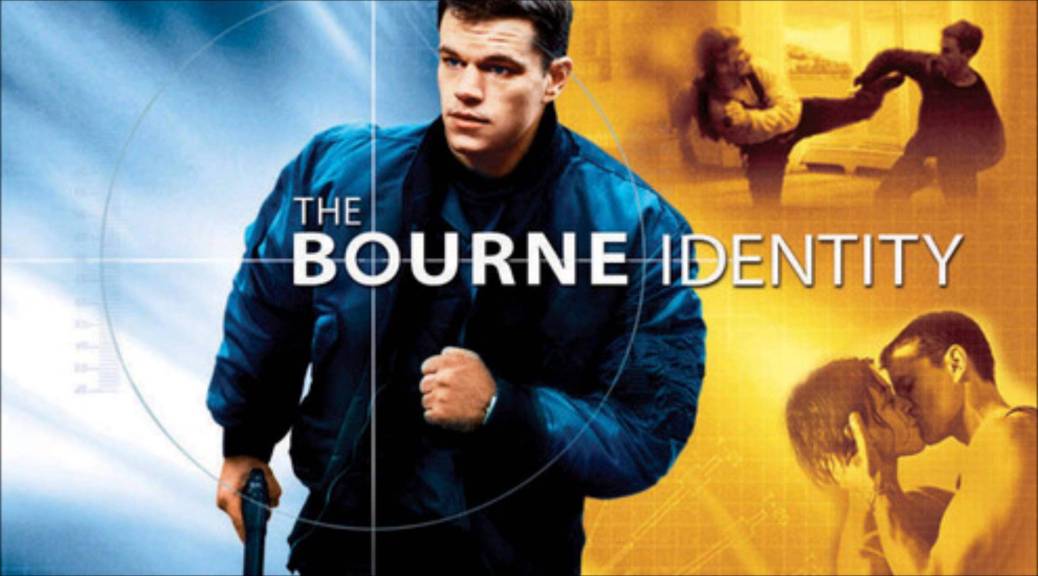 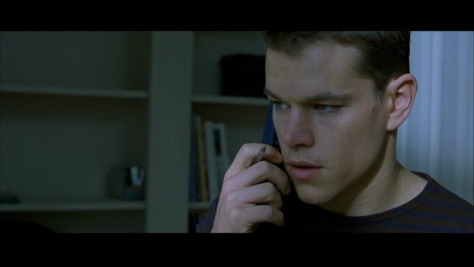 We are now three weeks away from the fifth entry in the Bourne series: Jason Bourne.  The film marks the return of Matt Damon to the title role (after the awful Bourne Legacy) and director of films two and three: Paul Greengrass.  Most likely, this will be the last Damon Bourne film.  We’ll be spending the next three weeks in My Favorite Scene looking at one of the best action trilogies ever made (because I really, really suppressed the memory of #4) 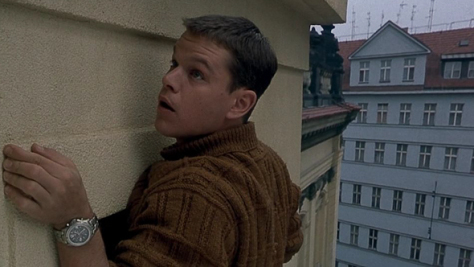 If you’ve never seen the films because action/adventure or spy films aren’t your usual genres, I would seriously encourage you to try them anyway (they’re on Netflix streaming right now).  The Bourne films aren’t just all fantastic, complicated films plot-wise, they changed the game when it came to spy thrillers.  The Bond series was forced to retool because of two things: Austin Power’s lampooning of its ridiculousness and Jason Bourne making James Bond look like a waiter.  Matt Damon, who had never done any action film prior to Identity, doesn’t look like an action star, but that works to his favor because this character was trained to never be seen, act completely independently, wash the intelligence community’s dirty laundry, and Bourne did all of those very well until he lost his memory after being shot on assignment.  I’m going to take a little liberty with the columns the next three weeks and use multiple scenes.  This first one, early in the film, establishes Bourne’s mindset and what a tactical weapon in human form he is.


The Bourne series is famous for two tropes that occur in each of the three films (and I’m sure will in #5 as well): the chase and the improvised fight.  The agency that trained Bourne trained him to always use his environment.  The car chase is an underrated cinematic tradition.  The Bourne series has at least two of the best ever filmed.  My favorite scene from the first film is Jason’s hotwiring of a Mini-Cooper and the auto acrobatics that leave Paris carmageddon.


The other tradition in Bourne films is that, at some point, Jason is going to have to fight someone ridiculously talented (usually another agent from his group sent to put him down) using-again-only what he has on hand.  In the first film, that would be a ballpoint pen versus a knife-wielding aggressor.  That he’s constantly improvising, constantly turning even the most mundane of objects into deadly weapons, slips in and out of personalities and languages like he was changing jackets and performs it all with a precision and casual confidence in his abilities is what makes the character so fascinating and elevates these films from action-adventure romps to truly great films.  And this is the weakest of the three!