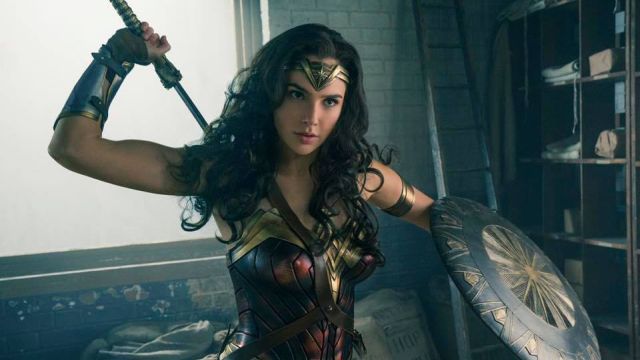 After August’s Suicide Squad, the next installment on DC’s road to Justice League will be the Wonder Woman solo film.  The first trailer for the film has just been unveiled at Comic Con.  Starring Gal Gadot, Robin Wright, Chris Pine, and David Thewlis, Wonder Woman is scheduled to open June 2, 2017. 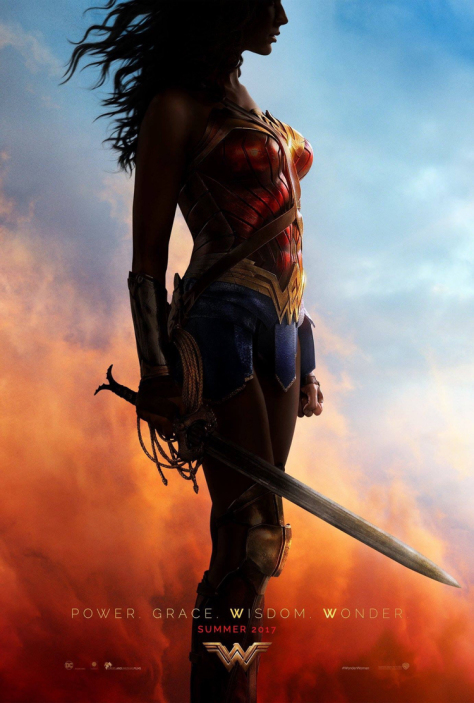