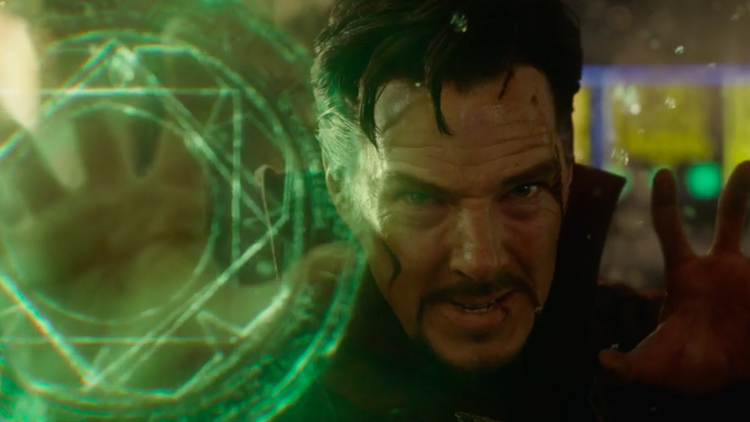 The finale to Marvel’s Saturday night panel was the unveiling of the second trailer for this fall’s Doctor Strange.  The second trailer focused more on the supporting cast around the good Doctor and the powers he will wield as the MCU’s Sorcerer Supreme.  Scott Derrickson really looks like he’s nailed opening the supernatural realm of the Marvel Universe to the films.  Benedict Cumberbatch, Chewitel Ejifor, Rachel McAdams, Mads Mikkelsen, and Tilda Swinton will star in the magic epic opening November 4, 2016. 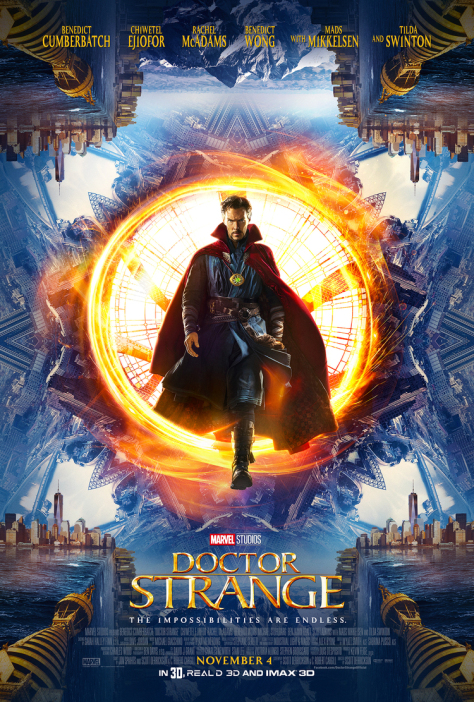