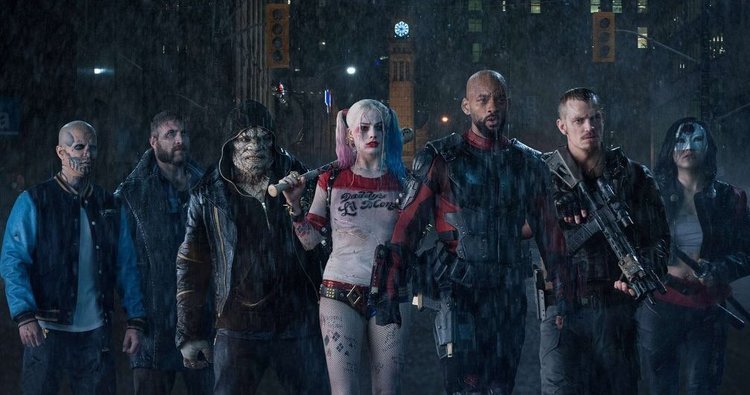 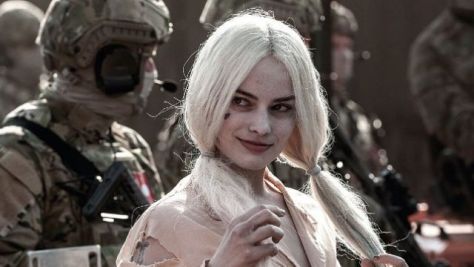 Each Thursday we look at what is going to be coming out in theaters this weekend, show you the trailers for the big releases, predict the box office winner and just generally give you enough of a carrot to pull you through the rest of the work week.  August 5th signals the end of the summer blockbuster season with Suicide Squad, which looks like another disappointment.  Netflix is releasing a critically-acclaimed animated version of The Little Prince.  There’s also a Kevin Spacey movie where he’s turned into a cat.  All in all, The 2016 Summer Olympics are probably your best bet if you have any interest in sport at all.

It’s not looking good, people.  I’m sorry.  Don’t try to shoot the messenger like the 15,000 fans who wanted Rotten Tomatoes shut down because Suicide Squad is pulling a 29% on the website at the time of this writing.  That first trailer was so phenomenal, I don’t understand what went wrong; maybe the panicked reshoots following Batman vs. Superman?  I still plan on seeing it, but most of my enthusiasm is gone.  With DC finally appointing Geoff Johns to oversee their movie universe, there is someone in charge between Warner Bros. execs and the film makers, but that change isn’t going to show in the films until Justice League at earliest.  It’s a lot easier to start with a plan (like Marvel did and continues to do, planning six years ahead) than it is to start with no plan and try to right the ship.  The problem is, by the time you do, it’s very possible no one will care.  Additionally, I’m afraid these films will create genre fatigue and spillover into the excellent work Marvel is doing.  But the alternative is a film about Kevin Spacey being turned into a cat, so really, what’re you going to do?  Me?  I will try to see Suicide Squad, but I’m a giant Olympics fan so I will be firmly planted in Rio for the next 18 days.

HOW DID WE DO LAST WEEK?
KT doubted Bourne could do it, but stuck with Jason to pull things out, and- in that respect- the movie came through with a $59.2 million opening that was the second largest in the franchise behind The Bourne Ultimatum.  Dropping to second was Star Trek Beyond with $24.8 million. Given the bad feedback on Bourne, it will be interesting to see how much of a second week drop-off it experiences. (Lifetime prediction record 19-3)

WHO WILL WIN THE WEEKEND?
Movies don’t traditionally challenge the Olympics too much, but Suicide Squad was assumed to be a juggernaut that would dominate most of August (and the rest of August’s releases reflect that).  It may well STILL dominate the month just for sheer lack of any competition  whatsoever.  The curiosity factor, combined with DC fanboy dedication will definitely take it to victory this weekend, but I doubt it’s going to hit that $125 million opening it was tracking to take down a few weeks ago.