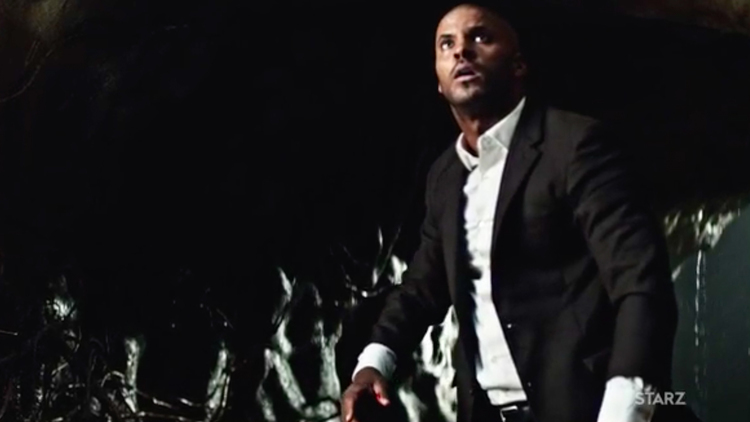 Following the announcement that Kristen Chenoweth would be playing the character of Easter (which is perfect casting) in the Starz TV adaptation of Neil Gaiman’s best-selling novel American Gods, the network debuted the first footage from the series at the panel and immediately put it online for the rest of us to consume. I read the book and wasn’t crazy about how slow the pacing was, but the visuals of the show are outstanding and I wonder if the whole story might play better for me across hours of television instead of pages of a novel. We’ll see when American Gods comes to Starz sometime in 2017.
*Text from Geek Tyrant 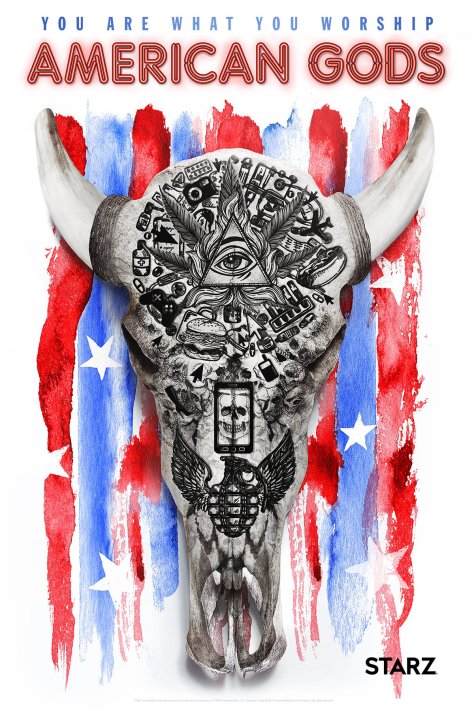