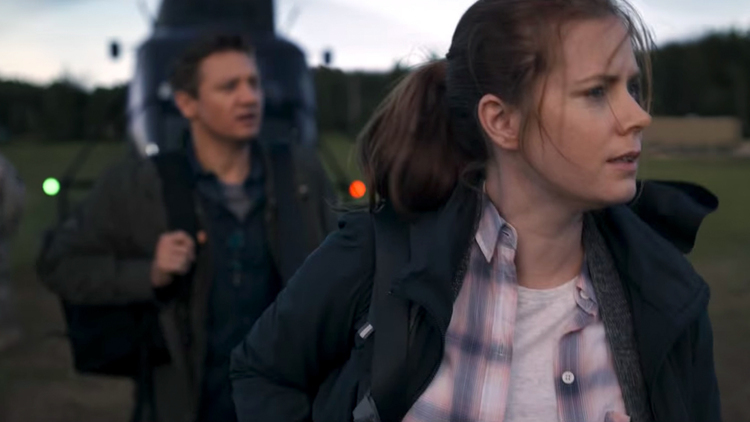 Denis Villenueve is the best director in Hollywood that no one had heard of.  He’s made three flawless films in Incendies, Prisoners, and Sicario, and has developed a reputation for riveting narratives, innovative direction, and stories that leave the audience feeling like someone punched them between the eyes.  Arrival, starring Amy Adams, Forrest Whitaker, and Jeremy Renner, is a big departure from the grittiness of his other films, but I will go see any film Villeneueve directs the day it is released.  This is a teaser with a full trailer promised to arrive soon.  Arrival opens in theaters on November 11, 2016.


When mysterious spacecrafts touch down across the globe, an elite team – lead by expert linguist Louise Banks (Amy Adams) – is brought together to investigate. As mankind teeters on the verge of global war, Banks and the team race against time for answers – and to find them, she will take a chance that could threaten her life, and quite possibly humanity. 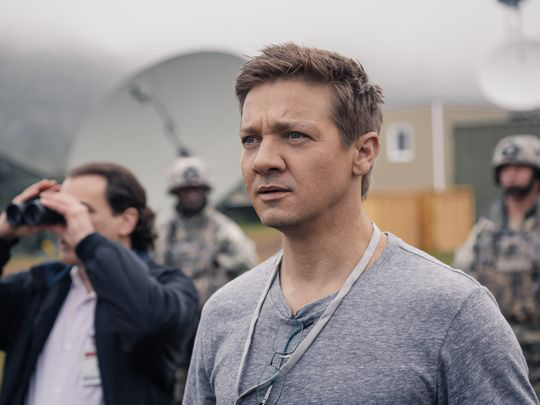