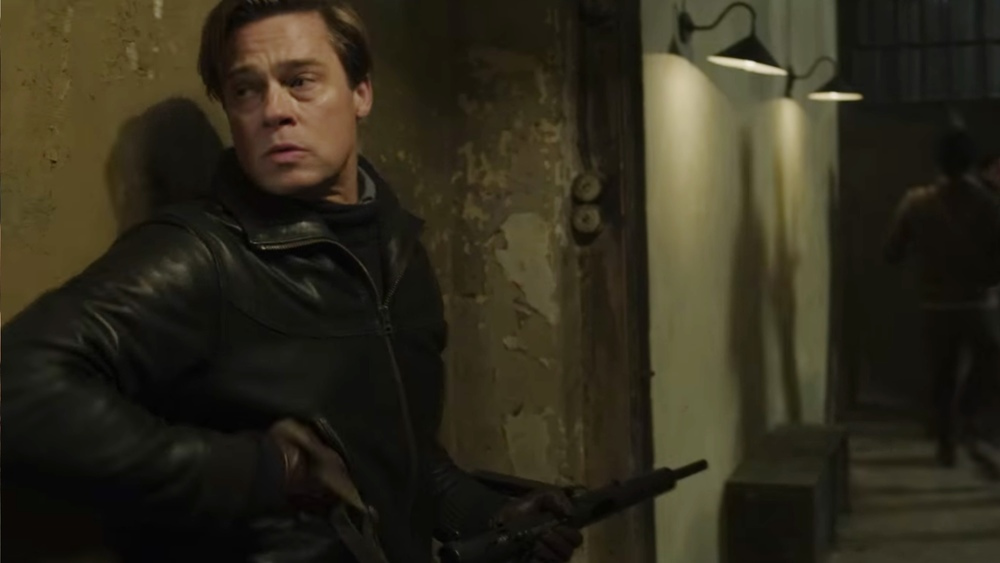 When Robert Zemeckis makes a live-action film, you have to pay attention.  Following a break of a decade, Zemeckis has made Flight, The Walk, and now returns this summer with two fellow Oscar-winners, Brad Pitt and Marion Cotillard, in the World War II espionage thriller Allied.  The film will open in theaters on November 23, 2016.


The story of intelligence officer Max Vatan (Brad Pitt), who in 1942 North Africa encounters French Resistance fighter Marianne Beausejour (Marion Cotillard) on a deadly mission behind enemy lines. Reunited in London, their relationship is threatened by the extreme pressures of the war. 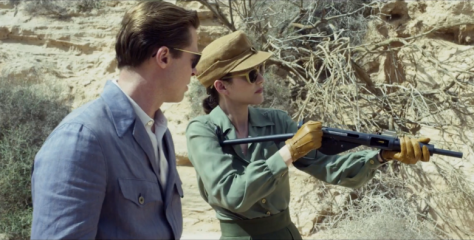