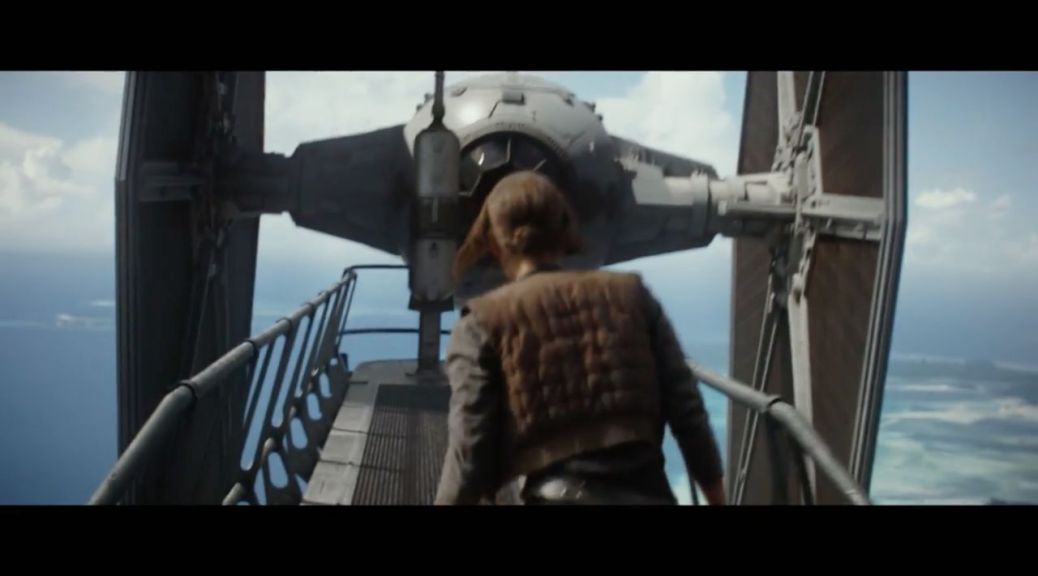 Today the first International Trailer for Rogue One: A Star Wars Story was released, and while the footage is mostly a combination of the teaser and domestic trailer, there are a few key lines of dialogue included in this trailer that focus on the relationship between Jyn Erso (Felicity Jones) and her father Galen (Mads Mikkelsen).  Plus, it’s Star Wars, so of course we’re going to scrutinize it.  Rogue One: A Star Wars Story opens December 16, 2016. 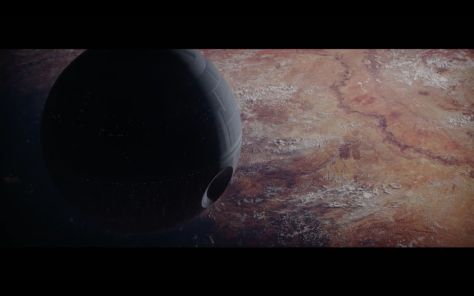