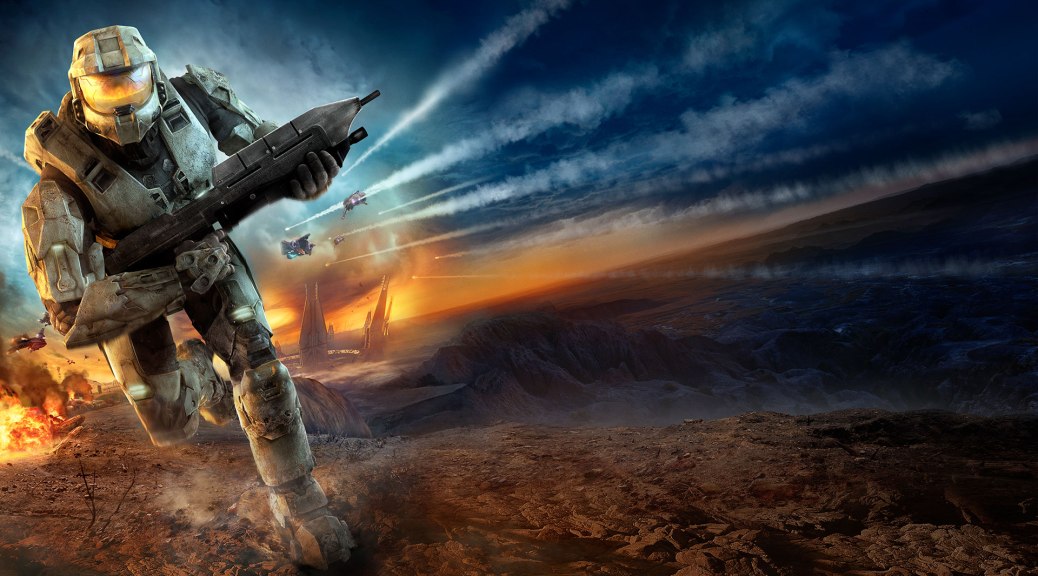 What Culture has put together a great video highlighting the greatest end levels in video game history.  Like movies, putting together a great ending for a game is a challenging and difficult payoff to whip up.  We’ve all put in dozens of hours into a game and then had it end on us and leave us with hollow, empty, gnawing, festering anger that we didn’t get IT.  The grand finale.  The satisfying end.  Just this year, I was loving Quantum Break until I got to its final, frustrating, maddening, pointless final boss encounter after having had to flip a bunch of switches for 45 minutes before that.  Of the games on this list, I would pick Mass Effect 2’s suicide mission as the greatest final level I’ve ever played.  That payoff was so epic that, I think, it’s a good part of the reason why ME3’s ending was so villified.  Check out their list and look them up on YouTube for a constant supply of cool content like this. 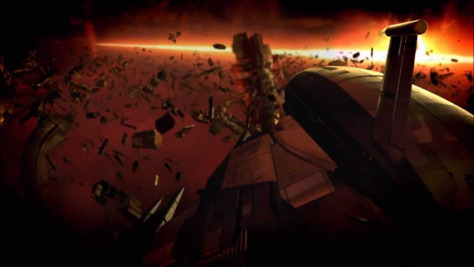