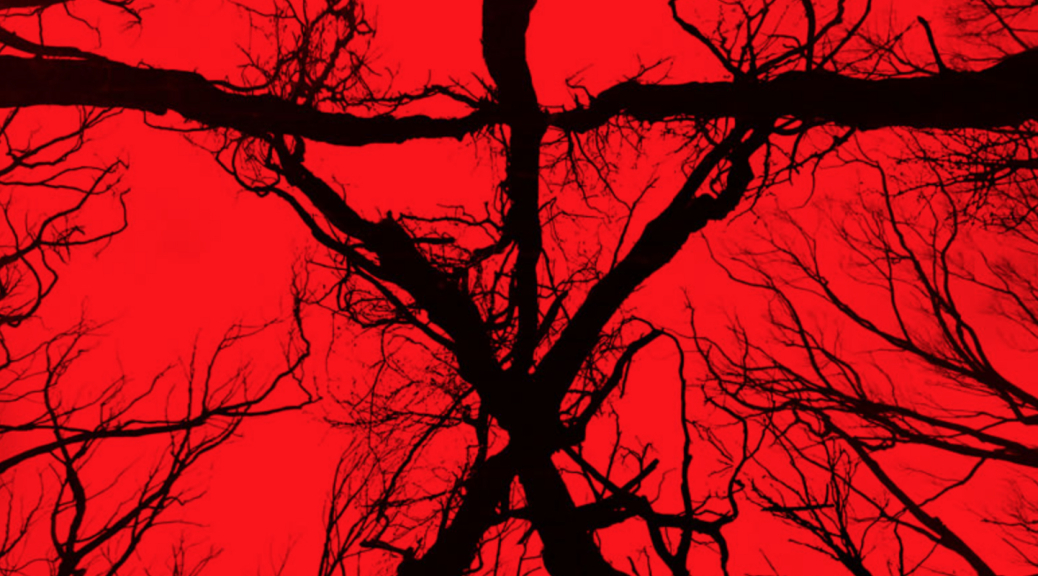 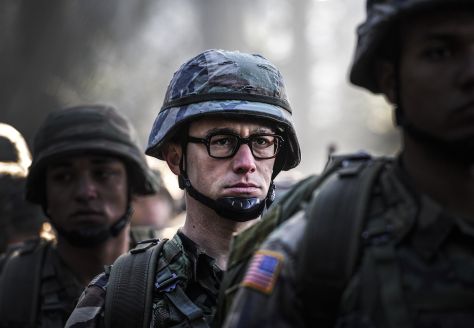 Each Thursday we look at what is going to be coming out in theaters this weekend, show you the trailers for the big releases, predict the box office winner and just generally give you enough of a carrot to pull you through the rest of the work week.  September 16th brings two old franchises back with Blair Witch and Bridget Jones’ Baby, and Oliver Stone’s biopic of the polarizing Edward Snowden.  Will any of them be able to knock Captain Sully off the top spot at the box office? 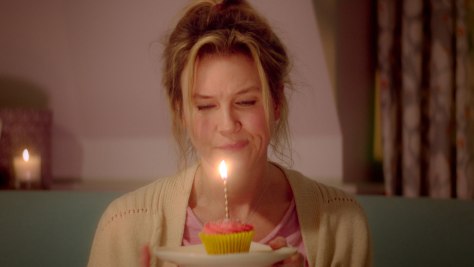 Three things that seem to be in the wrong decade are hitting theaters this weekend: Blair Witch, Bridget Jones, and Oliver Stone.  Despite the fact that it’s probably ten years too late, and that its title’s use of the apostrophe makes my brain hurt, Bridget Jones’s Baby has gotten very positive reviews.  It is nice to see Renee Zellweger back in something, even if it is something that I will never in a million years go and see.  Oliver Stone hasn’t had a film impact the box office since 1991’s JFK, and I don’t expect Snowden to be any different.  Middling reviews, and a polarizing subject aren’t going to bring out people to the box office in September.

Blair Witch was originally entitled The Woods during production to hide the fact that it’s actually a continuation of the franchise that inflicted the “found footage” genre on us 17 years ago: The Blair Witch Project.  Then at Comic Con, SURPRISE, the film was revealed as Blair Witch, and I still don’t care.  I resisted watching the original for ages, but it was such a phenomenon that the curiosity got the better of me and I agreed to go watch the film with some friends when it came out on video.  I saw The Blair Witch Project literally in a cabin in the woods at night (don’t ask).  It was, and remains, one of my favorite comedies of all-time.  Girls were screaming and jumping and I was just rolling over how bad it was.  This was not a popular opinion on “scary movie night”,  but the film has provided me with nearly 20 years of mocking material, so I can’t completely hate it.  Guys, if you want to do a reunion when this hits Blu Ray, I will actually watch it, but I will not promise not to cover it in laugh-spittle.

HOW DID WE DO LAST WEEK?
KT picked Sully to easily win last weekend’s box office and the film about the Miracle on the Hudson did so with $35.0 million (the largest opening for any film Clint Eastwood has ever directed).  The critically reviled thriller When The Bough Breaks finished in second place with $14.0 million (Lifetime prediction record 25-3). 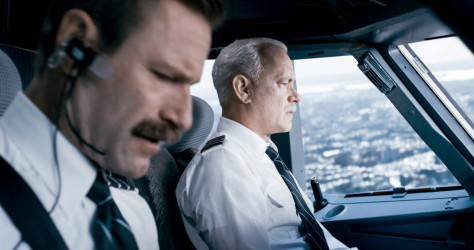 WHO WILL WIN THE WEEKEND?
This is tough.  Probably the toughest call in a few months.  I don’t thing Bridget Jones or Snowden have any chance of overcoming Sully, which is performing better than Captain Phillips did at this point in its run, bringing in steady money this week.  The x-factor is how excited horror fans are going to be about a Blair Witch Project revival?  If it had better reviews, I might pick it, but we’ll stick with Sully for a repeat and see if we’re right next week. 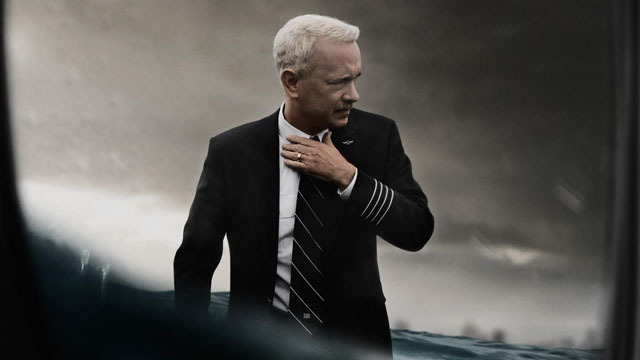