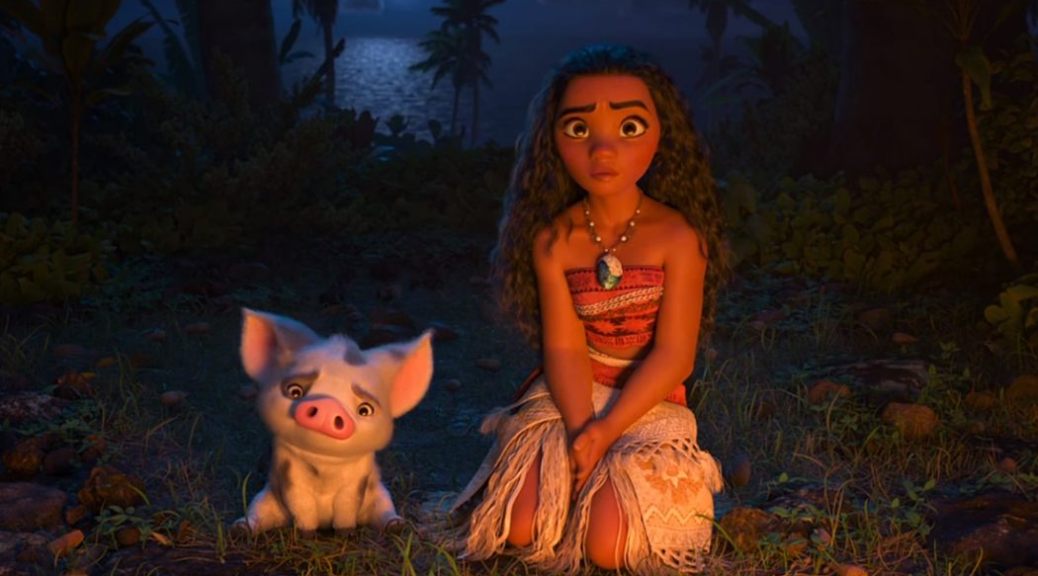 I honestly don’t know what to make of Moana after two trailers, it seems kind of a thin concept and a lot of the humor falls flat, but after six or seven solid outings in a row I’ll give it the benefit of the doubt for now.  It certainly looks gorgeous.


From Walt Disney Animation Studios comes Moana, a sweeping, CG-animated feature film about an adventurous teenager who sails out on a daring mission to save her people. During her journey, Moana (voice of Auli’i Cravalho) meets the once-mighty demigod Maui (voice of Dwayne Johnson), who guides her in her quest to become a master wayfinder. Together, they sail across the open ocean on an action-packed voyage, encountering enormous monsters and impossible odds, and along the way, Moana fulfills the ancient quest of her ancestors and discovers the one thing she’s always sought: her own identity.

Directed by animation vets Ron Clements and John Musker (The Little Mermaid), Moana will be released in theaters on November 23, 2016. 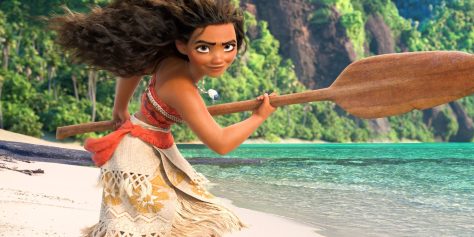