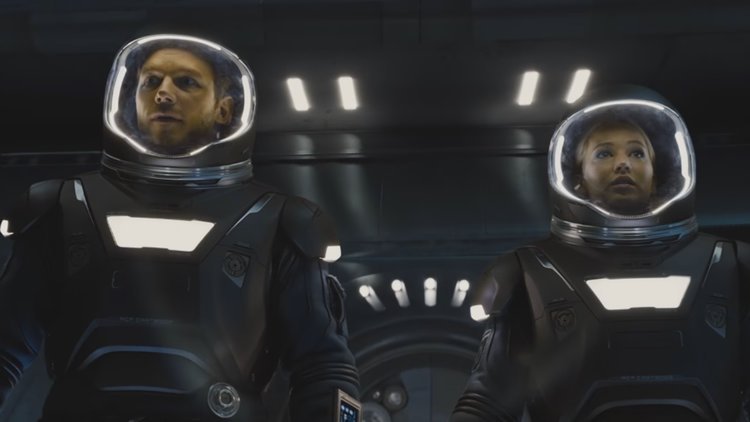 Rogue One is going to have much stiffer competition at the box office than last year’s Episode VII had.  In addition to Oscar films going from limited to wide release, Assassin’s Creed, A Monster Calls (which recently moved into the Christmas slot for better awards consideration), and now a stunning trailer for Passengers, which packs the star power of Chris Pratt and Jennifer Lawrence.  Official synopsis below:


On a routine journey through space to a new home, two passengers, sleeping in suspended animation, are awakened 90 years too early when their ship malfunctions. As Jim (Chris Pratt) and Aurora (Jennifer Lawrence) face living the rest of their lives on board, with every luxury they could ever ask for, they begin to fall for each other, unable to deny their intense attraction… until they discover the ship is in grave danger. With the lives of 5000 sleeping passengers at stake, only Jim and Aurora can save them all.
Passengers was directed by Morten Tyldum (The Imitation Game) from a screenplay by Jon Spaihts (Prometheus). 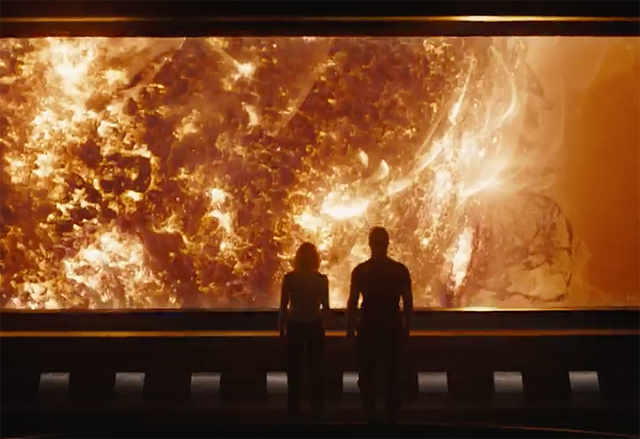