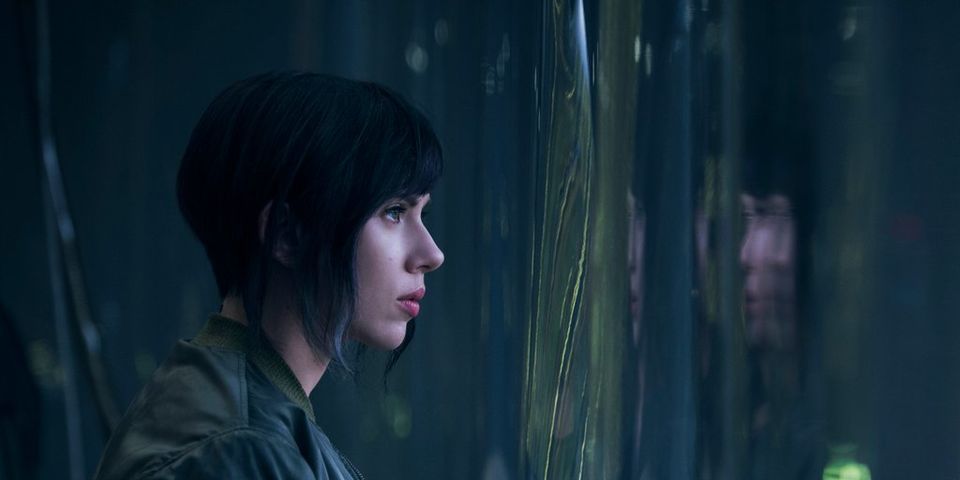 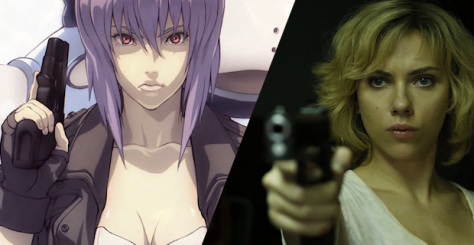 Johansson is a big fan of the series and pushed hard for the role, but you can understand some of the blowback.  You can dye her hair purple, but short of some ghastly Cloud Atlas-like make-up, she’ll never look remotely Asian.  Ghost in the Shell joins an absolutely packed March 2017 schedule, opening March 31st opposite Jessica Chastain in the adaptation of the best-selling novel The Zookeeper’s Wife.  For more on the controversy surrounding the film read below: 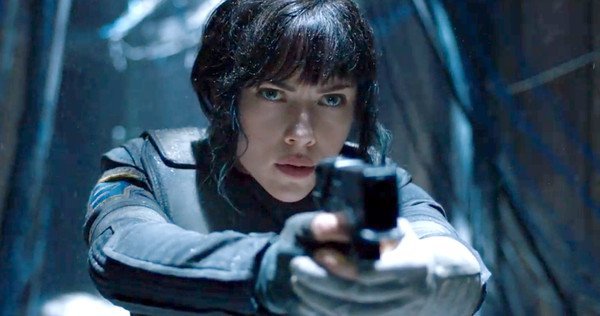 *From GameNGuide
“Ghost in the Shell” revolves around the story of “Major Moto Kusanagi” who leads Section 9. Section 9 is an elite task force fighting extremists and criminals. In the original anime and manga that the movie is being adapted from, Daisuke Aramaki is the chief of Public Security Section 9.

Daisuke Aramaki, portrayed by Beat Takeshi, is seen in some of the clips in the teasers.
The first footage of “Ghost in the Shell” has five short glimpses. These show “Major Moto Kusanagi”, the special ops human cyborg hybrid, meeting some of the cast of characters.
There was a controversy regarding the casting of “Ghost in the Shell” when the teasers were released. It was a big deal among fans that Scarlett Johansson, a white actor, is taking the lead role in a story that is considered quintessentially Japanese. The concerns over the film’s whitewashing heightened when the first still photo from the film featured Scarlett Johnson.
When asked about their take on the issue, directors, writers, and actors said that they all spoke out against the whitewashing of the casting of “Ghost in the Shell” may entail. 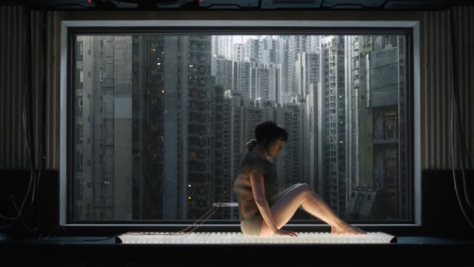