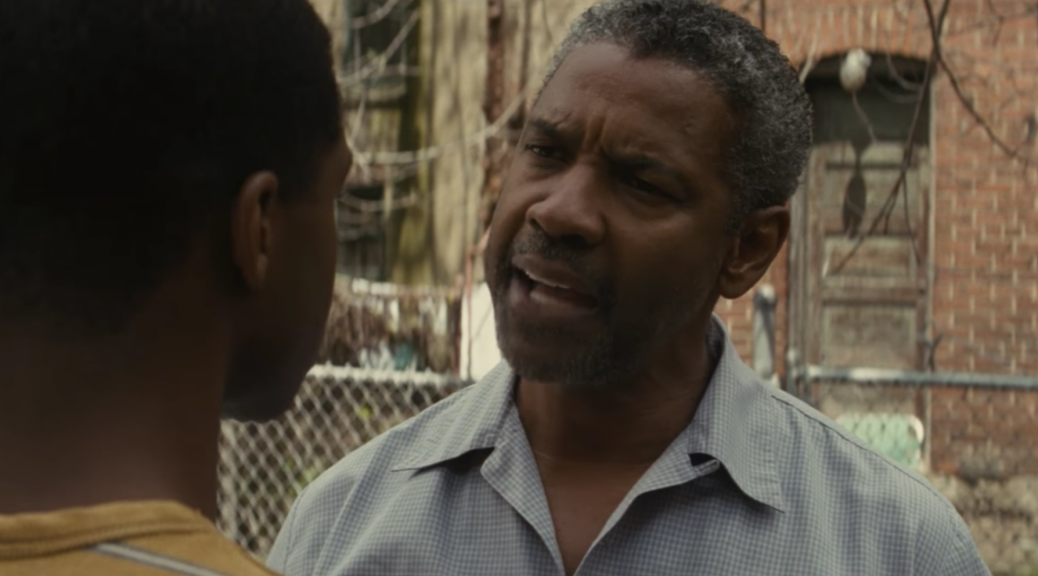 Fences will be the fourth time Denzel Washington has stepped behind the lens as director.  Fences will be his third feature film following Antwone Fisher and The Great Debaters.  Washington also directed an episode of Grey’s Anatomy earlier this year.


Washington has also starred in all the films his directed, which is one of the most draining undertakings in the field.  Both his previous films were well-received, if not wildly so.  Personally, I thought The Great Debaters was very good and an intelligent film that showed a growth in Washington’s prowess behind the camera.  Then he didn’t direct another thing until .the episode of Grey’s earlier this year (which has one of the highest ratings on IMDB for any episode in the series).  Nine years away from directing is a long time.  Washington is adapting August Wilson’s award-winning play Fences, and the trailer is an intense look at African-American family life.  Fences is set to open Christmas Day 2016. 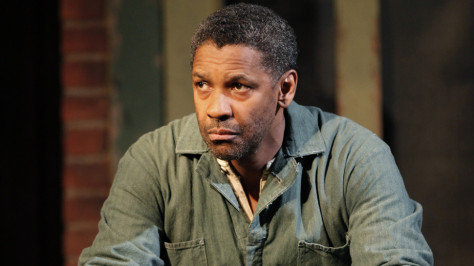