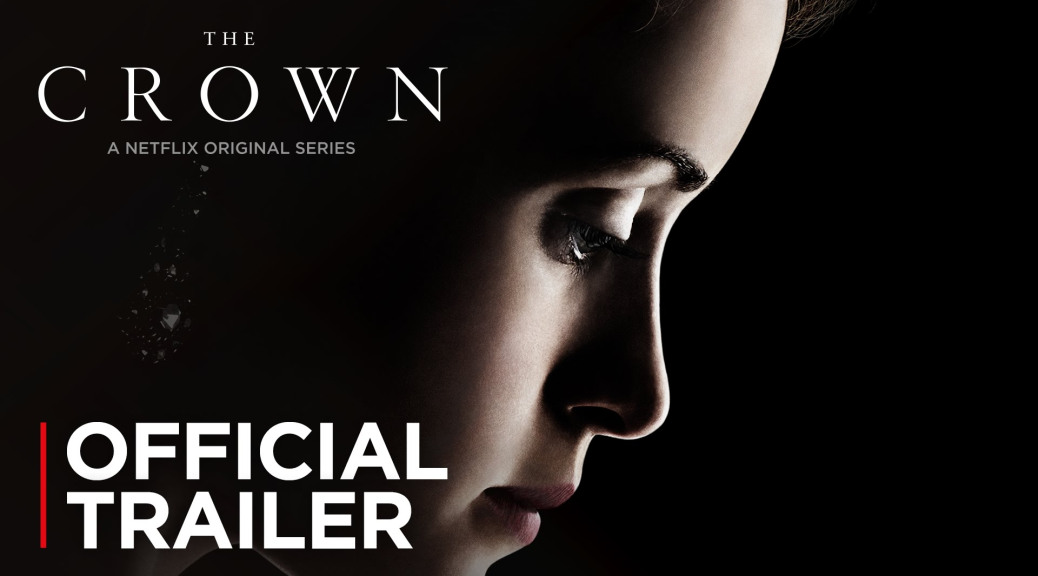 What does $156 million dollars for 10 episodes of TV look like?  Well The Crown, Netflix’s next big series, throws every penny on the screen for a new ongoing series about the rise of and reign of Queen Elizabeth II.  I’m guessing that season one is mostly about the rise, despite what the trailer makes it appear, because Claire Foy, who is playing QEII, only appears in two of the 10 episodes for season one.  Not many big names other than John Lithgow as Winston Churchill and Jared Harris as King George VI.


Queen Elizabeth II, for most of the world, is the only British monarch we’ve ever known. She has ruled since 1952; 65 years on the throne.  The Queen, who turned 90 earlier this year,  is the longest-reigning ruler in the history of the British Monarchy.  She surpassed her grandmother, Queen Victoria, late last year.  Her family has been explored on the big screen before.  Her father’s brief reign won a best picture for The King’s Speech, and Helen Mirren has won an Oscar for playing Elizabeth II in The Queen.  There’s so much history and over such a tumultuous period of change, that this could really be fascinating.  With House of Cards ending next year, Netflix is looking for a new flagship program aside from the Marvel shows and this could be it.  The first 10 episodes will premiere on November 4, 2016. 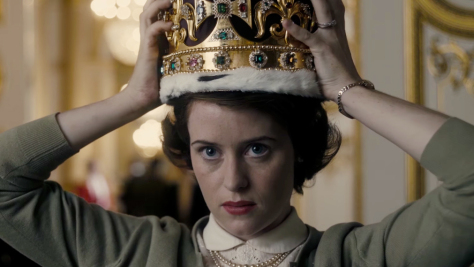