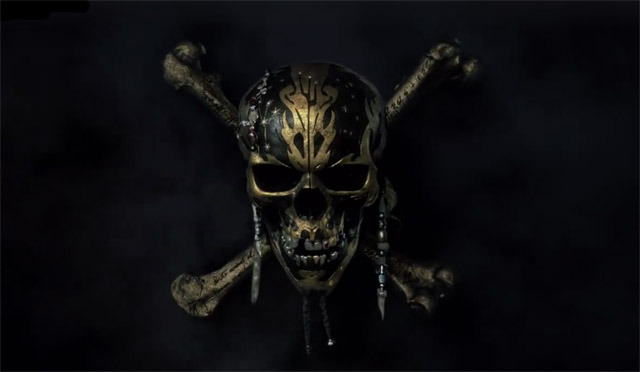 Very interesting move of Disney to release the first trailer for the next Pirates film and there’s no Jack Sparrow to be seen in it.  Instead, the trailer, darkly atmospheric, features Javier Bardem’s Captain Salazar, who is looking for Jack, and Bardem is in full-on villain mode (hopefully he can Skyfall it and bring this franchise back to the glory of the first installment.  I wonder if Depp was kept out of the first tease because of just how much burnout he has with audiences now?  There’s reason to be hopeful.  The directing team did the fantastic Kon Tiki so they know how to shoot a high-seas adventure.  Geoffery Rush and Orlando Bloom will also be returning to the series.  Read below for the official plot synopsis.

Thrust into an all-new adventure, a down-on-his-luck Captain Jack Sparrow finds the winds of ill-fortune blowing even more strongly when deadly ghost pirates led by his old nemesis, the terrifying Captain Salazar (Bardem), escape from the Devil’s Triangle, determined to kill every pirate at sea…including him. Captain Jack’s only hope of survival lies in seeking out the legendary Trident of Poseidon, a powerful artifact that bestows upon its possessor total control over the seas.

Pirates of the Caribbean: Dead Men Tell No Tales hits theaters on May 26th, 2017. 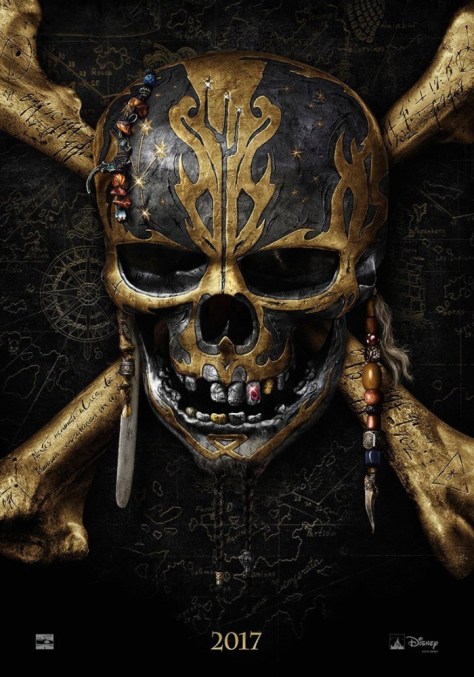