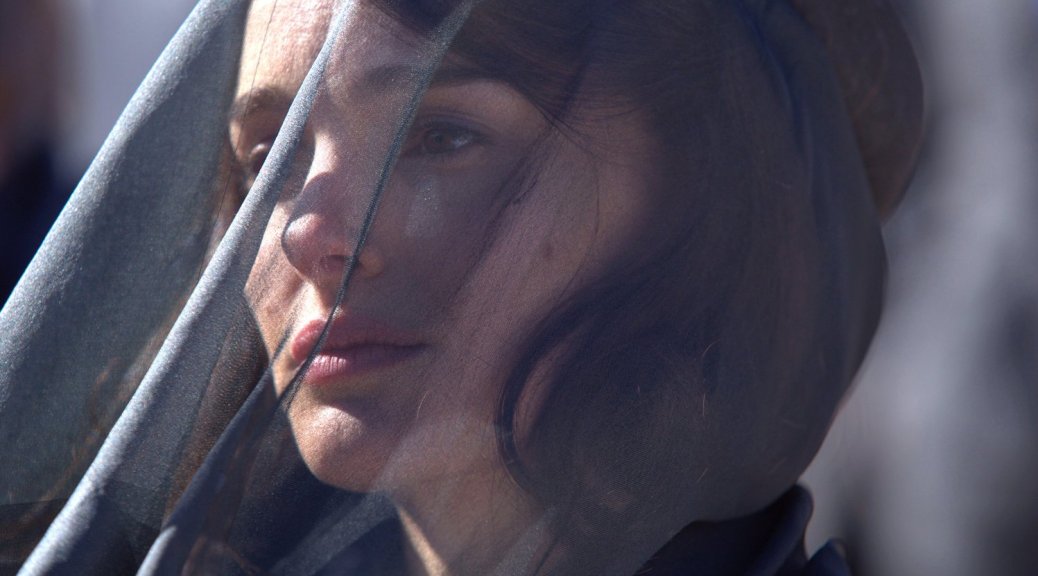 Natalie Portman looks like she’s got another Oscar-level role upcoming in Jackie.  The biopic will focus on Jacqueline Kennedy in the aftermath of her husband’s assassination in 1964.  This seems a perfect fit for Portman, and she bears a striking resemblance to the former First Lady.  The film also stars Peter Sarsgaard, John Carroll Lynch, Max Casella, John Hurt, Greta Gerwig, and Billy Crudup.  Jackie opens in theaters on December 2, 2016. 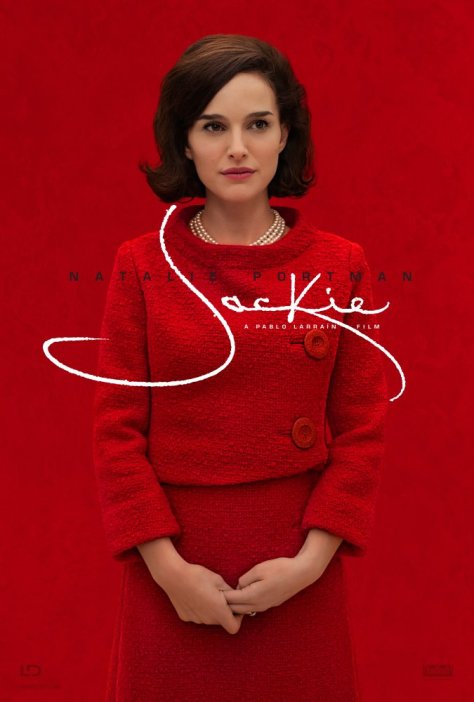