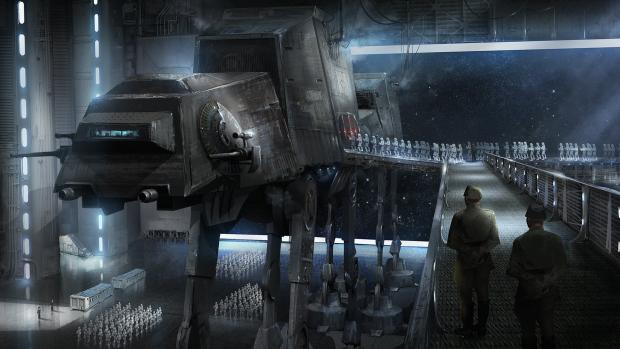 Debuting this morning on ABC’s Good Morning America, we got our second full trailer for Rogue One: A Star Wars Story.  This will, almost undoubtedly, be the last look at the film before it hits theaters December 16th.  The teaser focused on Jyn Erso (Felicity Jones) and introducing the mission.  The first full trailer fleshed out the members of Erso’s squad who will be working with her to steal the plans to the Death Star, and was a slow burn introduction to our first look at Darth Vader in the film.  This final trailer for the spin-off focuses on the relationship between Galen Erso (Mads Mikkelsen) and his daughter Jyn and confirms the rumored story point that Galen is the man who is the architect of the Death Star.  It gives another look at Vader, and ties the themes of the first two trailers together in a piece that has us counting the 62 days until Rogue One‘s release. 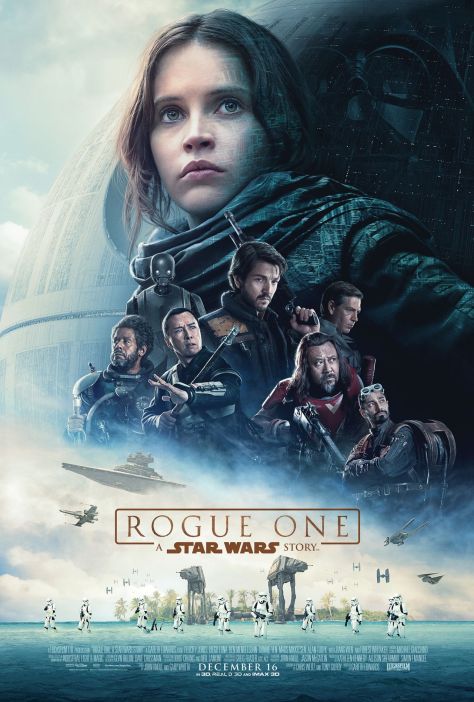