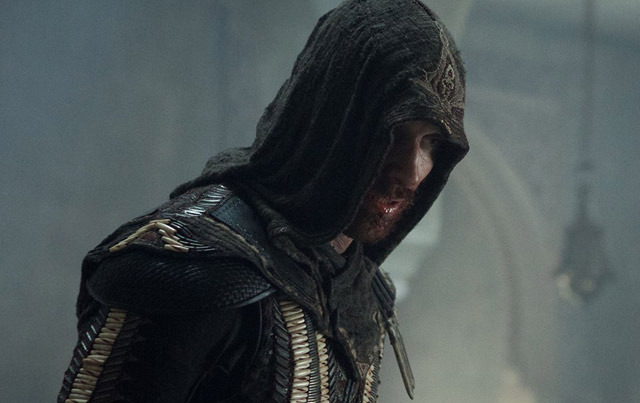 Assassin’s Creed is my favorite video game franchise.  I also think it’s the best chance we may ever have to get a good movie out of a video game franchise of the ones in work right now (no, not betting on the Tetris trilogy).  The first trailer was awesome and did a fantastic job explaining the premise of the games.  I really, really hate this second trailer.  It’s a mess.  If you didn’t know anything about the games or hadn’t seen the first trailer, you’d have no idea what the heck was going on, plus it ties the first Star Trek Beyond trailer for most off-putting use of music in a trailer this year.  A minute into it, I just wanted it to end.  Now Star Trek Beyond (which I tragically have not seen yet) generally got very good reviews, so you can’t judge it by the trailer alone, but my expectations and hopes for this took a nosedive.  Assassin’s Creed opens December 21, 2016. 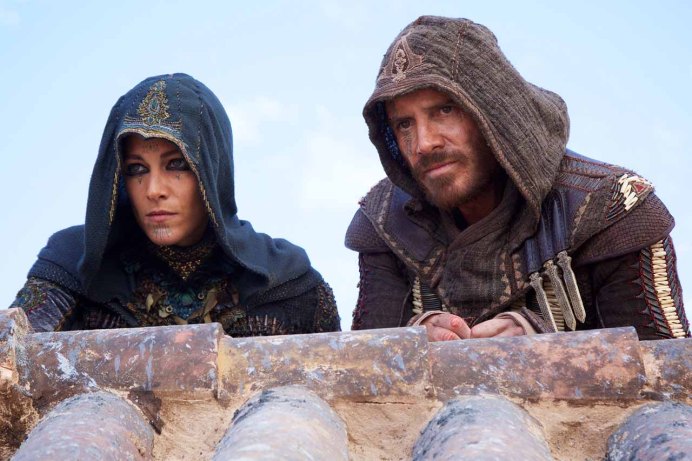 Based on the Ubisoft game franchise, the Assassin’s Creed movie follows a character by the name of Callum Lynch who, through a revolutionary technology that unlocks his genetic memories, is able to experience the adventures of his ancestor, Aguilar, in 15th Century Spain. Callum discovers he is descended from a mysterious secret society, the Assassins, and amasses incredible knowledge and skills to take on the oppressive and powerful Templar organization in the present day. 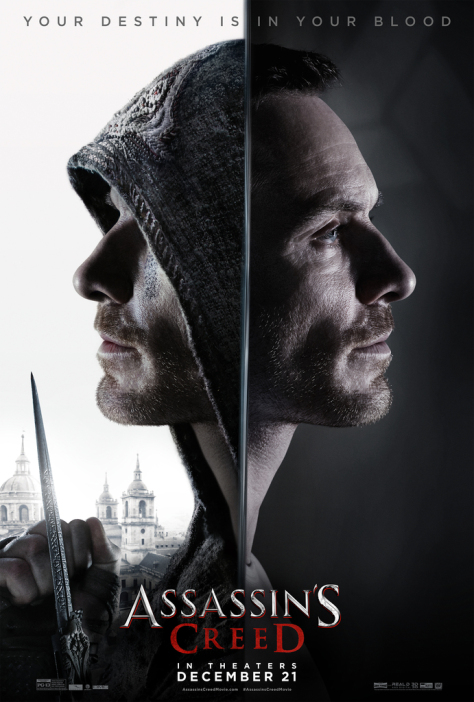