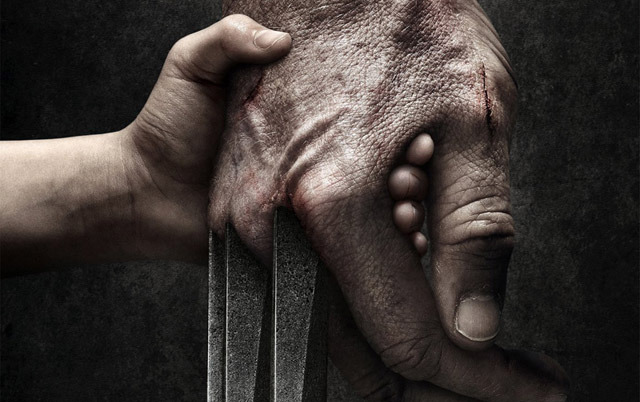 Logan, the third Wolverine solo film, will be the ninth and final appearance by Hugh Jackman as the most popular X-Man.  No one, not even Chris Reeve as Superman or Robert Downey Jr. as Tony Stark has completely and totally owned a superhero like Jackman has from the very first seconds we saw him cage fighting in X-Men.  Seventeen years later, his journey with the character will end, we’ll see the heir to Logan’s mantle, and also bid goodbye to Patrick Stewart as Professor Xavier.  This doesn’t feel like a super hero movie (and I mean that in the best way), it feels like an old gunslinger’s last hurrah, and set to Johnny Cash’s cover of “Hurt” (one of my three favorite songs), I got a little misty.  No one will ever fill Hugh’s shoes, even though one day they’ll cast another person as Logan, he has a choke hold on this role forever. 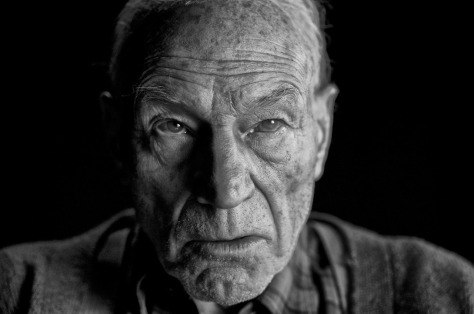 Logan is adapting loosely the Old Man Logan storyline by Mark Millar (very loosely since Fox owns virtually none of the characters in that story).  The villain was originally rumored to be Mr. Sinister and the Essex Corp, but now it looks like Donald Pierce, his Reavers, and the Weapon X program again, this time used to introduced X-23.  If you’re not a huge geek like (oh whatever, you’re not reading this if you’re not); X-23 is essentially Logan’s clone.  More of a daughter than a clone.  She has two claws on each hand and one on each foot.  It’s the working theory that FOX knows Jackman is impossible to replace, so they’ll have X-23 pick up the mantle (she’s Wolverine in the comics currently) and put some distance between Jackman and the thankless sap who had to try to replace him one day.  This film will be rated R and will give Wolverine fans his unleashed side.  PG-13 Logan really makes no sense as the man fights with three giant razors on each fist.  That gets messy.  I love the tone of this trailer and Jackman and Stewart have always had wonderful rapport onscreen.  I really love this first look at Logan, and I hope Jackman gets the send-off he deserves.  Logan will open March 3, 2017 (March 2017, again, is more jam packed than any pre-May month I’ve ever seen in (murffle) decades of watching movies. 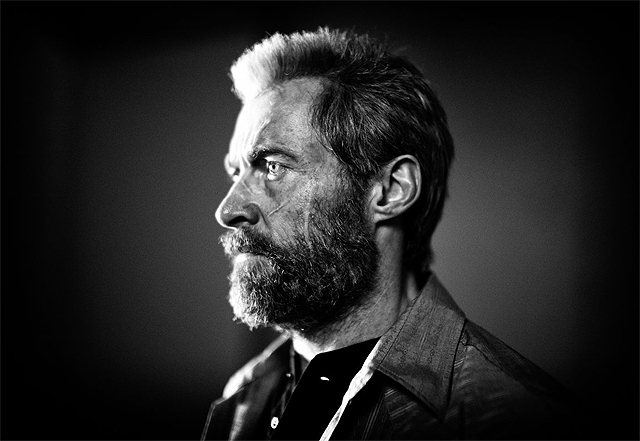