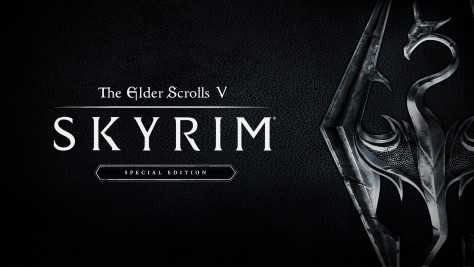 Greetings, Time Killers, and I hope you’re having a fine Sunday slaying the hours with the entertainment of your choice.  This is just a quick housekeeping note in response to a question I got: “Why are there no more video game trailers?”  Well, there are, but the way I’ve treated them has changed.  Unless it’s E3, I generally haven’t been featuring video game trailers in the “Trailer Time” feature.  What I’ve been doing is including the launch trailers when I post the Achievement/Trophy List close to the game’s release.  So they’re still there on the site, but the questioner had a good point in that they’re not being kept in the archives for Trailer Time, where you can go and click on past trailers until your silly little trailer-obsessed minds dribble out your ears.  Point taken.  You can go to the Achievement List archive and see them there, but I will from now on also list them on the Trailer Time archive page.  We’ve had some massive game releases recently with Forza Horizon 3, The Bioshock Collection, Batman: Return to Arkham, Battlefield 1, and this week brings Skyrim’s Definitive Edition and around the corner is the decade-in-the-making Final Fantasy XV.  The launch trailers for those and all future games will be archived in Trailer Time.  2016’s had some pretty great games.  I think if I had to call it right now my top 3 for the year would be Forza Horizon 3, Battlefield 1, and Quantum Break (though since the Rivals update to Rock Band 4 came out, I’ve been completely addicted to it).  How about you guys?  I know we have gamers swarming all over the site, so don’t be lazy, comment, and tell me what you’ve been loving.  Additionally, if any KTers ever want to game on Xbox, my gamertag is “sleeplessdave”.  Happy gaming, my future carpal tunnel syndrome sufferers. 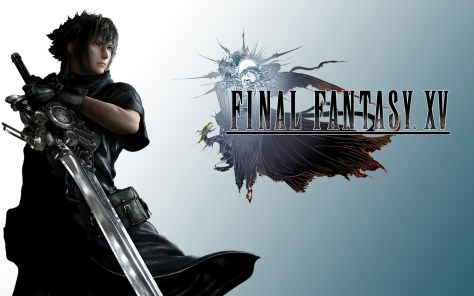