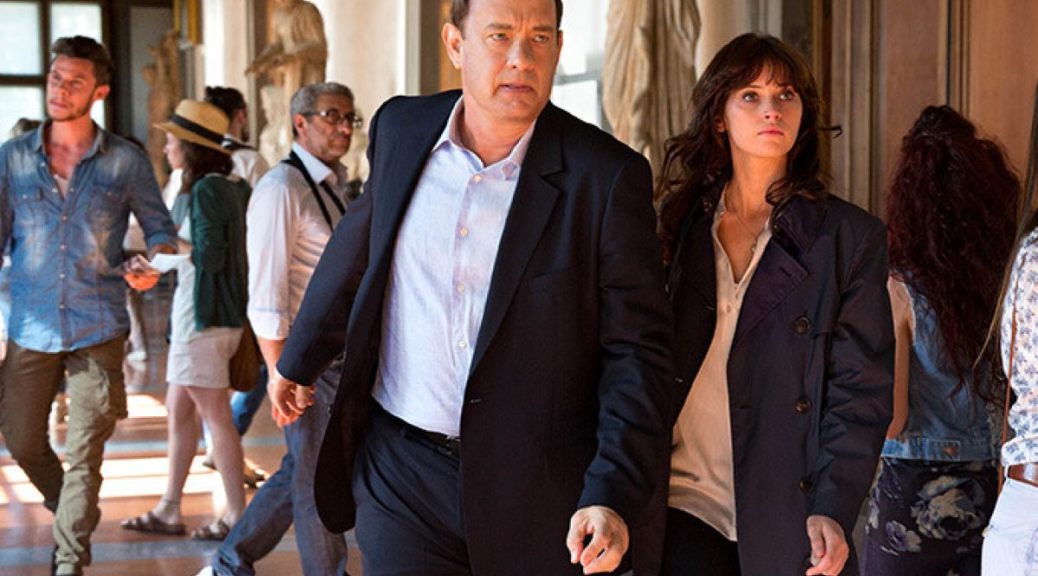 Each Thursday we look at what is going to be coming out in theaters this weekend, show you the trailers for the big releases, predict the box office winner and just generally give you enough of a carrot to pull you through the rest of the work week.  October 28th closes out the most mediocre October that I can ever remember with a weekend Tom Hanks can’t even save. 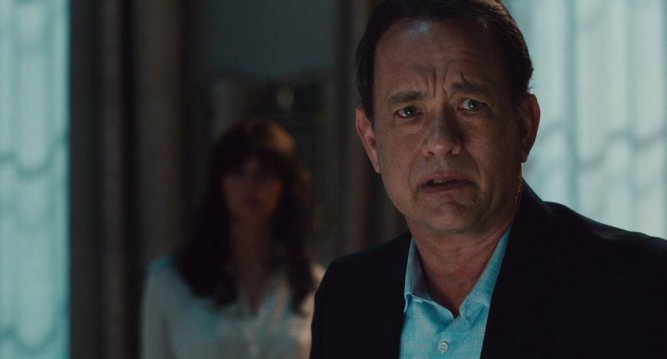 I’m not a literary snob.  I read plenty of pulpy nonsense, but how Dan Brown is a big deal as a writer completely escapes me.  His early books were crypto/tech thrillers and they were fun.  Then he figured out if he took his codes and mysteries and slapped them onto an incredibly incendiary plot foundation, half of the world would read his novels out curiosity and the rest to refute and argue with the first half.  If you’re thinking about starting the Robert Langdon books, here’s basically the plot of the four of them:
The Da Vinci Code: Jesus had a wife and Robert Langdon’s hair is sentient.
Angels & Demons: The pope had a kid.  Langdon’s hair became calmer.
The Lost Symbol: Masons are evil and rule the world. Skipped over because Masons rule Hollywood and have no sense of humor.  Not my opinion.  Langdon’s hair told me.
Inferno: Italy is Hell.  Langdon’s hair is normalish, but the novel would be 100 pages shorter if all the descriptions of palazzos, friezes, and Langdon’s Mickey Mouse watch were cut from its bloated mass. 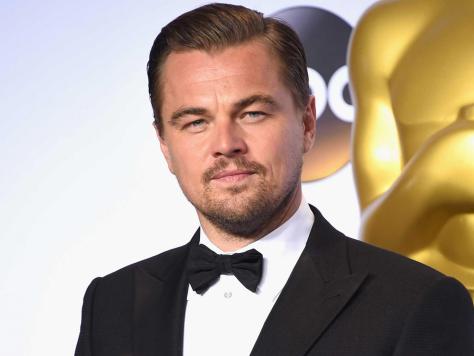 I think the Langdon franchise is a waste of Ron Howard, Tom Hanks, and Felicity Jones’ time but at least the latter two have two other good 2016 movies to bank on (I’m assuming Jones’ upcoming Rogue One and A Monster Calls will be as good as I am needing them to be).  Your only other option this week is Leonardo DiCaprio’s global warming documentary Before the Flood, which has become embroiled in controversy in recent days.  This has been a pet project of DiCaprio’s for years since the UN appointed him “Messenger of Peace”.  However, he’s being urged to resign that role  due to a complex series of events that I will let the UK’s Independent lay out:


Leonardo DiCaprio has been urged to stand down from his role as a United Nations campaigner on climate change.

Rainforest charity Bruno Manser Funds urged the Oscar winner to either renounce his role as UN Messenger of Peace or hand back funding his film, The Wolf of Wall Street, allegedly received from the multi-billion dollar development fund called 1MDB.

The fund was set up by the Malaysian government to fund strategic development in the country and improve the lives of ordinary citizens, but Prime Minister Najib Tun Razak was accused of channelling over RM2.67bn (£630m) into his personal bank account and into lucrative private ventures.

The US government launched a probe earlier this year into whether the money was  funnelled into a fund which paid for luxury homes in the US and Europe, gambling and expensive art for Mr Razak’s inner circle as well as bankrolling the production of The Wolf of Wall Street via a subsidiary called Red Granite Productions.

Mr Razak’s stepson Riza Aziz is listed as a producer on the movie – which was about unrestrained greed of a group of unscrupulous bankers.

The director of the environment charity which has a particular focus on deforestation in Malaysia, Lukas Straumann, told the Hollywood Reporter: “If DiCaprio is unwilling to come clean, we ask him to step down as UN Messenger for Peace for climate change.”

So any hippies who were going to pay money to see DiCaprio talk to global figures about climate change now are facing conflicted feelings.  This movie is not going to make money is what I’m saying.

HOW DID WE DO LAST WEEK?
KTers, I’m not going to lie.  Y’all know I was proud of my six month streak of picking the winners.  Since you last fouled the waters in May by making The Angry Birds Movie a franchise (oh and I had to sit through it with my nephew; no official review because I couldn’t figure out how to write it without gratuitous swearing), I’ve never missed a pick.  That is until Tyler Perry’s mutant creation, Madea, won the box office last week with his bazillionth movie.  Tom Cruise couldn’t even open Jack Reacher 2 at #1 in the weakest October I can ever recall.  Madea opened with $28.6 million, which you’d figure a Tom Cruise movie could beat, but nope…..nope….$22.9 million and now I have to cope with rage issues.  I’m just kidding; in my family we just repress that crap. (Lifetime prediction record 30-4). 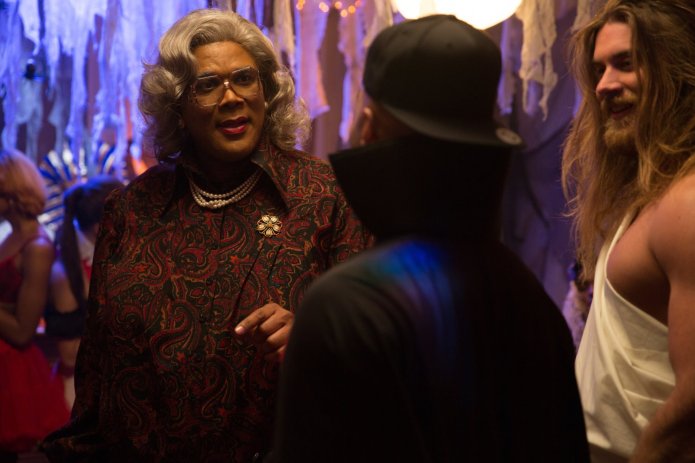 OK.  We’re going to get back on track this week.  Streak the second begins NOW!  Despite my feelings about Dan Brown and the diminishing returns of the Langdon franchise, Inferno will win easily this weekend.  On the horizon is a November to remember.  Next weekend we get Doctor Strange (currently at 98% on RT at time of writing) and Mel Gibson’s return to directing with Hacksaw Ridge (93% currently).  The week after that is Villeneuve’s The Arrival (currently at 100%), and all this means that Inferno is a one and done box office champ. It will be enough for this weekend, though. 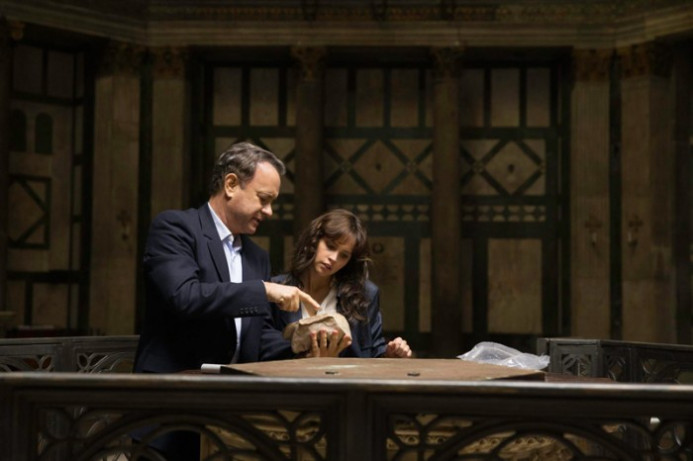