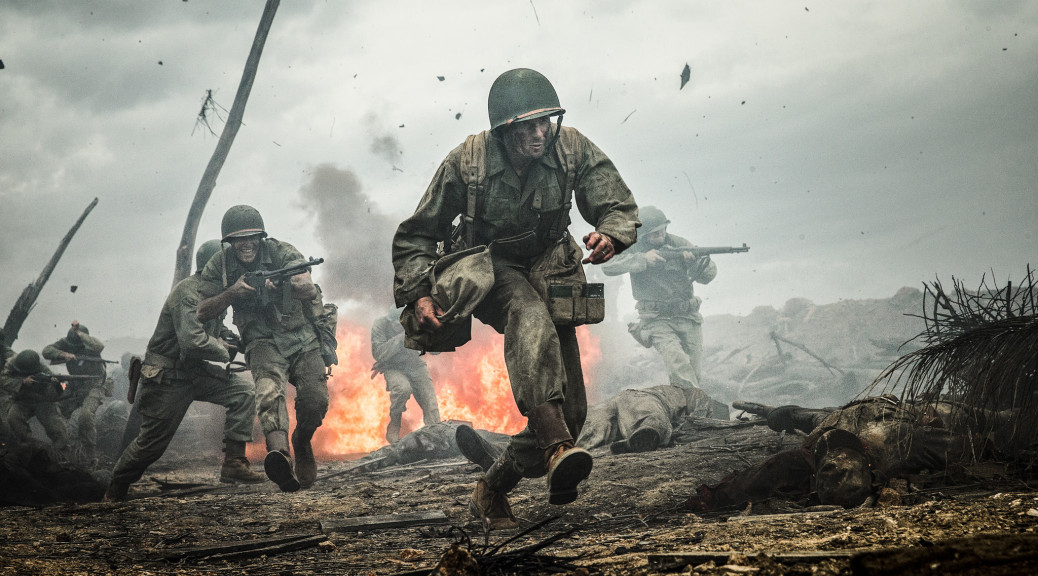 Each Thursday we look at what is going to be coming out in theaters this weekend, show you the trailers for the big releases, predict the box office winner and just generally give you enough of a carrot to pull you through the rest of the work week.  November 4th offers in one weekend more critically-acclaimed films than all of October combined, and one of the most packed opening weekends in recent memory.

Ok, movie lovers, your reward for surviving the most dismal October in recent decades is an opening weekend with THREE films currently at 90% or above on Rotten Tomatoes (at time of writing), an animated film for the kiddies that might entertain the parents, the next Marvel film, the return of one of the best (and most controversial directors of all-time), and a bold look back at a shameful chapter in our not-too-distant past that is one of two films opening this weekend making Oscar noise.

Doctor Strange is one of the biggest guns in Marvel’s arsenal we haven’t seen yet.  He’s a linchpin of the Marvel Universe, and as some of the original characters fade to the background after Infinity War, Strange is going to be a big part of the future of the MCU.  Director Scott Derrickson is known for his horror films, and with Cumberbatch, Eijifor, Swinton and McAdams you have four Oscar winners/nominees to anchor stellar visuals.  Can’t wait for this.  Mel Gibson is, to put it mildly, has alienated a large percentage of planet Earth.  However, no matter what you think about him, he’s undoubtedly one of  the best directors working….when he works.  Hacksaw Ridge is his first directorial effort since The Passion of the Christ, and when it premiered at the Venice Film Festival, the audience gave it a 10 minute standing ovation at its completion.  Loving tells the story of the case that finally put an end to Virginia’s law against interracial marriage…in 1967.  Over 100 years after the Civil War ended.  The reviews are glowing .  Each of these films are tremendously different, but odds are, you’re going to want to see one, if not all three.  (You also may have children who force you to see Trolls, but even that is at 78%!  WHAT A WEEKEND!)

HOW DID WE DO LAST WEEK?
OK, if you follow Killing Time on Facebook, you may have witnessed me kind of lose my mind once or twice when Tyler Perry in drag took an axe to my attempt to get my winning streak back on track as Boo! A Madea Halloween won the weekend…again.  It’s not like it had a lights-out second weekend.  It only made $17.3 million.  However, people are apparently even more weary of the Robert Langdon/Dan Brown cinematic experiment than I am.  Inferno: a film starring Tom Hanks, Felicity Jones, directed by Ron Howard, and based on a best-selling novel made $14.3 million in a weekend where it opened virtually unopposed.  I think you have to look at Inferno as the most surprising, biggest bomb of the year.  Maybe it’ll be worth it if Tom Hanks stops wasting his time with these.  Maybe one day I won’t want to scream every time I see Madea.  Lemme tell you this: WE ARE WINNING THIS WEEK! (Lifetime prediction record 30-5).

WHO WILL WIN THE WEEKEND?
This is going to be a huge weekend for movies.  It would be if we were just getting the next installment in the most successful franchise in movie history, but if that’s not your thing, there are three other, well-reviewed options out there (two of which kick off the fall’s Oscar race).  Despite the competition, the good doctor is going to settle in as Sorcerer Supreme at the box office.