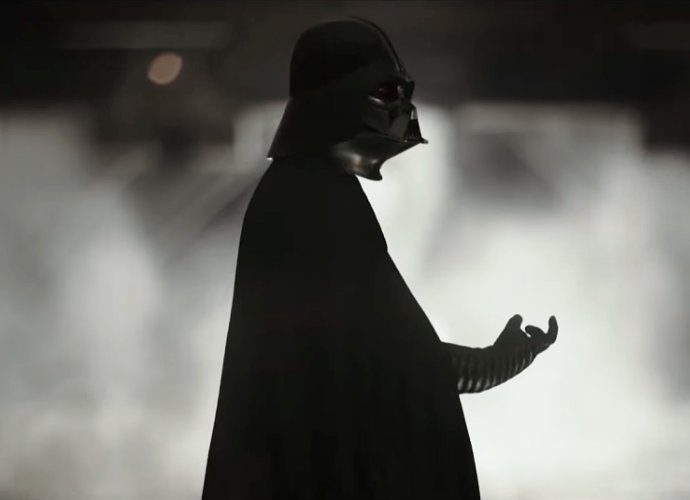 My apologies for technical difficulties this week, but hopefully the Killing Time IT staff has fixed our vexing computer woes.  In return, I give you ANOTHER ROGUE ONE TRAILER!  I know the last two they posted I said was probably the last one, but I’m happily made a liar again as Lucasfilm releases an unprecedented number of trailers for this first Star Wars spin-off film.  This is the second international trailer, and while it follows the course of the last domestic trailer, there’s more Vader and Death Star action, so watch it on a loop!  We’re only five weeks away from Rogue One: A Star Wars Story when it opens December 16, 2016. 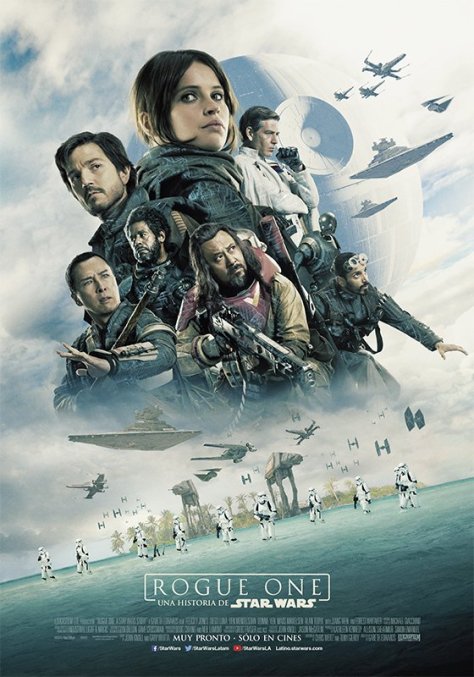