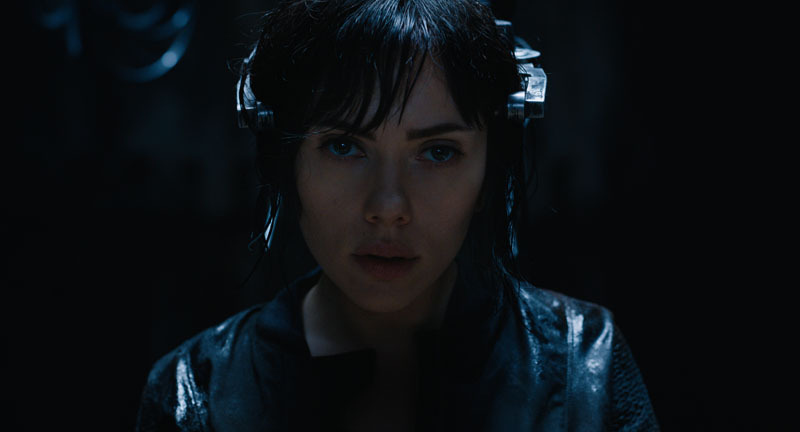 The first full trailer for Ghost in the Shell has been released, and whatever you think about the controversy surrounding the film, you can’t deny the visuals are total eye candy.  I think Kate Beckinsale’s leather onesie in the Underworld films just got one-upped.  If you’re not familiar, Ghost in the Shell is a classic anime series that Hollywood has long  sought to bring to the screen.  The controversy that’s dogged the movie has to do with “whitewashing”, or the casting of white actors in roles clearly not Caucasian.  For example Scarlett Johanssen is playing “Major Moto Kusanagi”.  Aside from the fact that I already told you this was an anime adaptation, I think you can probably see what has some fans up in arms about her casting.  At some point, though, they’re going to have to accept that this is the GITS movie they’re getting and decide whether it’s true to the series, ScarJo or no.  I’m not well-versed enough in the source material to be a judge myself, but the trailer looks pretty stunning if nothing else from a stylistic standpoint.  Ghost in the Shell is one of the movies that’s going to make March 2017 the most hotly contested March in the history of film.  GITS is scheduled for a March 31, 2017 release. 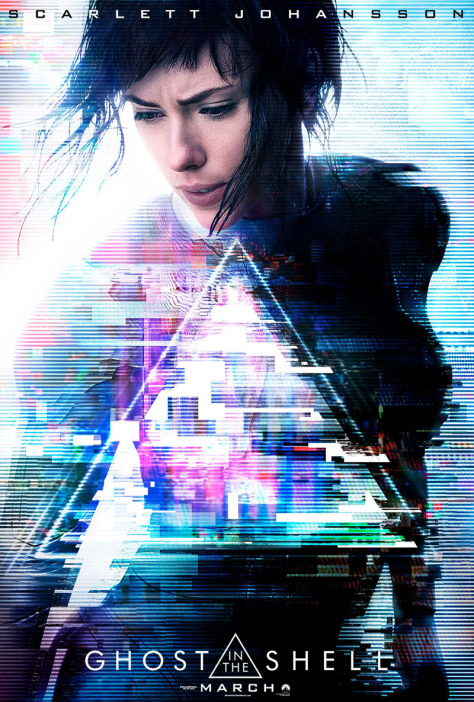