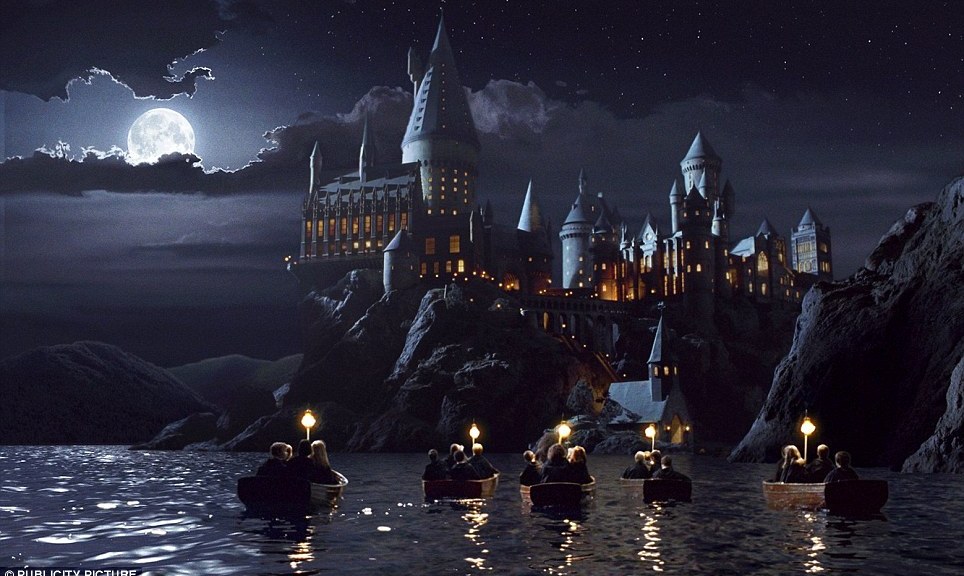 With the return of The Wizarding World coming this Friday with Fantastic Beasts and Where to Find Them, we begin to look back at the films that formed that world: the Harry Potter series. The epic ended just before Killing Time began, so we haven’t had a chance to break them down, so once a month for the next eight, a My Favorite Scene column will be Potterized.  That brings us to 2001’s Harry Potter and the Sorcerer’s Stone.  The first two films in the series were directed by Chris Columbus, and-like their source material-are largely children’s films.  The Potter series grows up with its protagonists.  The goal of the first film, as the book is fairly simple, was to establish the world; to take Rowling’s vision and translate it to the screen in ways that would form a comfortable visual foundation on which to rest later, more complicated entries.  This was done masterfully.  The first time you see Diagon Alley, Gringotts, Platform 9 3/4, but I think the most breathtaking reveal was Hogwarts itself.  The scene of the boats gliding across the lake at night toward the beautifully lit castle, The Great Hall, The Sorting Hat, all of it comes to life as a fantastical, but very real world.  Having the great John Williams score the moment for you doesn’t hurt either.


I have a tie in this installment, because while I think the introduction of Hogwarts is the WOW scene in the film, the most poignant is The Mirror of Erised.  The scene where Dumbledore finds Harry as he gazes longingly into the mirror, seeing his heart’s desire: his parents alive and with him, is just so beautiful.  Richard Harris plays it so perfectly and with such nuance, but you can so easily tell that he’s lying to Harry about what he sees when he looks into the mirror. 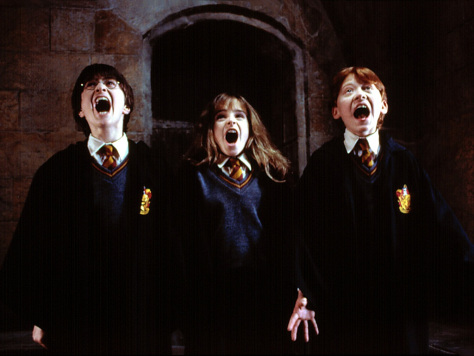 The casting in this film, when you stop and think about it, was nothing short of astounding.  The three main protagonists Harry, Ron, and Hermione (Daniel Radcliffe, Rupert Grint, and Emma Watson) were 10-11 years old when they began filming this series and would be entering their twenties by the time the last film released in 2011.  To cast children of that age and bank on them being able to grow as the characters did in talent and ability took an amazing eye for potential.  And it paid off!  All three stuck around through all eight films, and by the end of the series had all become seriously talented actors who are still working today (I’m writing this on the day the first full trailer for Beauty and the Beast releases with Emma Watson as the lead).  To that extent, the adults, with the exception of the revolving door of Defense Against the Dark Arts Teacher, were also committing a decade of their lives.  It’s tragic that we lost Richard Harris after the second film, but Michael Gambon did a wonderful job making his Dumbledore as seamless a transition as possible.  Dame Maggie Smith defied age (and continues to) and served as the other anchor of the faculty playing Professor Minerva McGonagall. 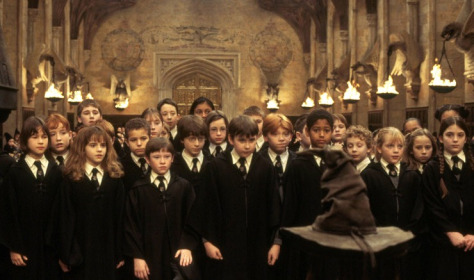 However, my favorite casting and member of the staff (as well as I think the most complex character in the series) is Alan Rickman’s Severus Snape.  I still can’t believe we lost him, but he stole every scene he was in the entire series.  So in tribute to Rickman and because you can never deny the brilliance of a great Snape scene, we’ll also be doing a monthly “Great Moments in Snape”.  The first is, of course, the first years first Potions class with Snape and Snape’s first meeting with Harry, beginning a relationship that would evolve over the series in ways no one could have predicted. 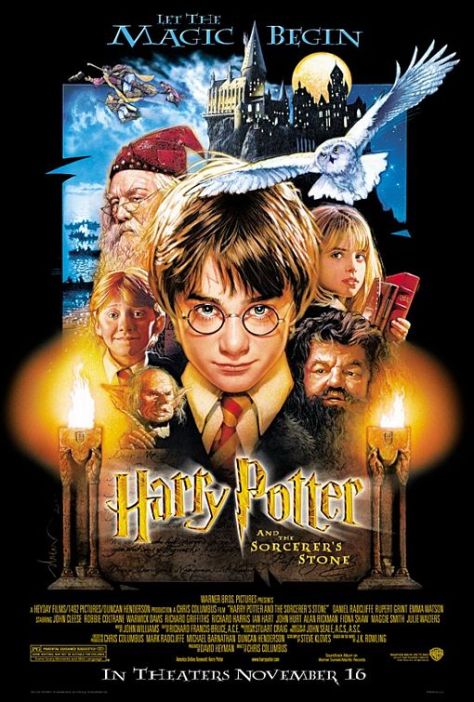 26 thoughts on “My Favorite Scene: Harry Potter and the Sorcerer’s Stone (2001) “Hogwarts/The Mirror of Erised””