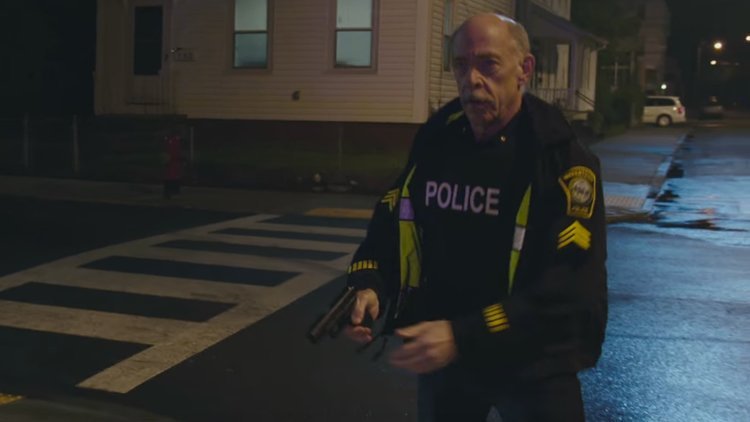 We had an unusually strong September (followed by an unsually dismal October) this year.  September is usually the elephant’s graveyard for film, but we got two very distinct disaster epics in Sully and Deepwater Horizon.  Sully was, by far, the more successful and a brilliant film (click here to read my review).  Peter Berg is a director that we need to keep an eye on because he’s getting better and better with each film he releases, especially since he’s partnered up with Mark Wahlberg in Lone Survivor and Deepwater Horizon (that film’s review here).  The pair are taking on big stories, important stories, and executing them outstandingly.  The use of sound in subtle and explosive ways to immerse the audience in that horrible event was absolutely brilliant, and shows an attention to every aspect of film that makes Wahlberg and Berg’s next project, Patriots Day, the first event film of 2017 and we only have to wait less than two weeks into the new year for it. 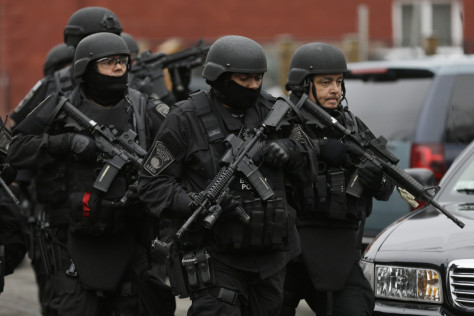 The Boston Marathon Bombings are still raw.  While nowhere near as impactful on the national psyche as 9/11 (about which only Paul Greengrass’ United 93 has done homage on film), the bombings were a visceral reminder of the new age in which we live.  The subsequent manhunt and the spirit of Boston in the face of adversary deserve the kind of treatment Berg gave the crew of the Deepwater Horizon. It’s so soon, but with the roll Berg’s on, with the aid of an outstanding cast, 2017 may start out with something special.  Patriots Day opens January 13, 2017.  For a plot synopsis from IMDB read below. 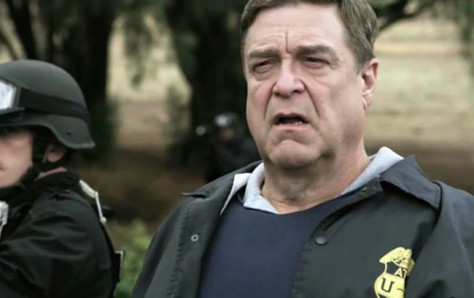 An account of Boston Police Commissioner Ed Davis’s actions in the events leading up to the 2013 Boston Marathon bombing and the aftermath, which includes the city-wide manhunt to find the terrorists behind it. 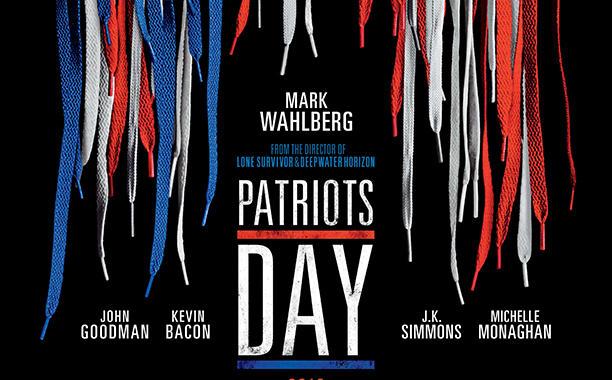