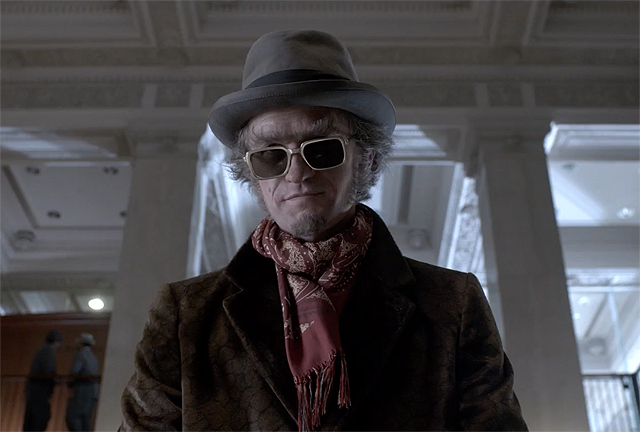 Netflix has revealed the new Lemony Snicket’s A Series of Unfortunate Events trailer for its upcoming series, which is set to premiere on Friday, January 13, 2017 on the streaming service. Check it out below, along with new poster in the gallery! (text from Coming Soon)

Based on the internationally best-selling series of books by Lemony Snicket (aka Daniel Handler) and starring Emmy and Tony Award winner Neil Patrick Harris, Lemony Snicket’s A Series of Unfortunate Events recounts the tragic tale of the Baudelaire orphans — Violet, Klaus, and Sunny — whose evil guardian Count Olaf will stop at nothing to get his hands on their inheritance. The siblings must outsmart Olaf at every turn, foiling his many devious plans and disguises, in order to discover clues to their parents’ mysterious death.

The series premieres around the world on January 13, 2017 only on Netflix. 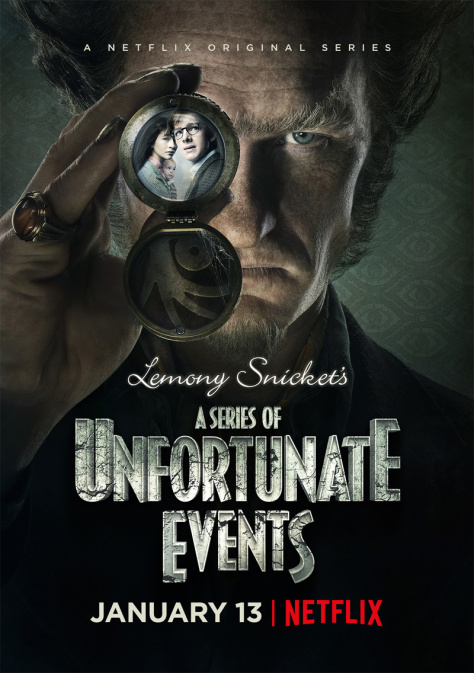 One thought on “Trailer Time: A Series of Unfortunate Events Trailer #1 (Netflix -2016)”