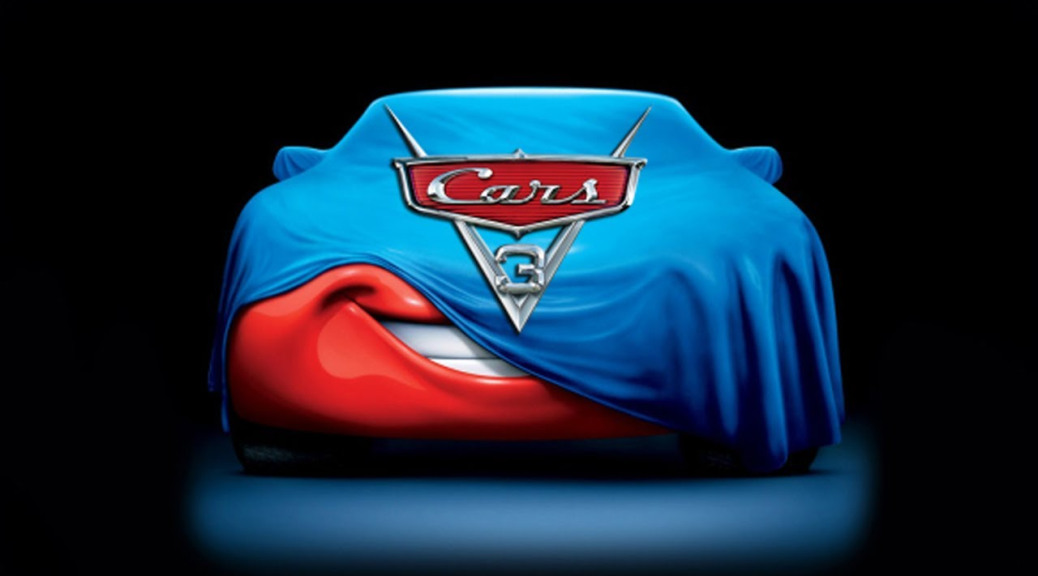 Remember way back when to the first Cars, which wasn’t as good as the classics that Pixar produced before it but still was a charming little movie with great animation?  Ok, now brace yourself and remember how they made a sequel to it in which Owen Wilson and Larry the Cable Guy in car form became international spies and….no…..no I’m flashing back.  WHERE IS WHISKEY WHEN YOU NEED IT???  Cars 2 was the first truly horrifyingly bad thing Pixar ever turned out……so they made a third one.  This is the first teaser.  Watch it, then read the official released synopsis for what you watched…..then tell me if something seems a little tonally askew.
Blindsided by a new generation of blazing-fast racers, the legendary Lightning McQueen (voice of Owen Wilson) is suddenly pushed out of the sport he loves. To get back in the game, he will need the help of an eager young race technician with her own plan to win, inspiration from the late Fabulous Hudson Hornet, and a few unexpected turns. Proving that #95 isn’t through yet will test the heart of a champion on Piston Cup Racing’s biggest stage! Written by Pixar (This is me again, I wanted to include that, because I don’t want the credit.) 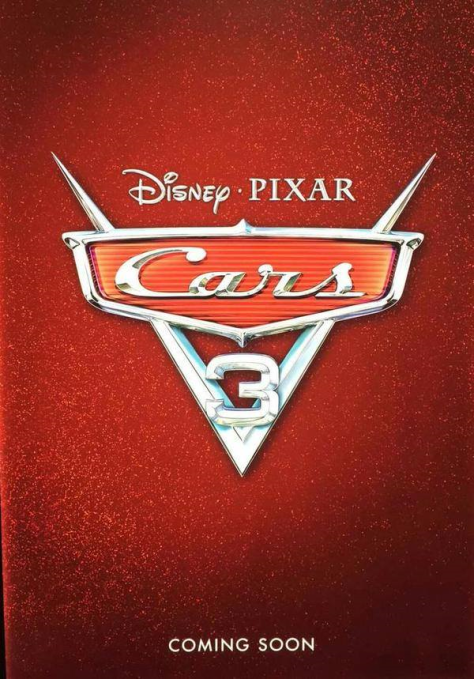