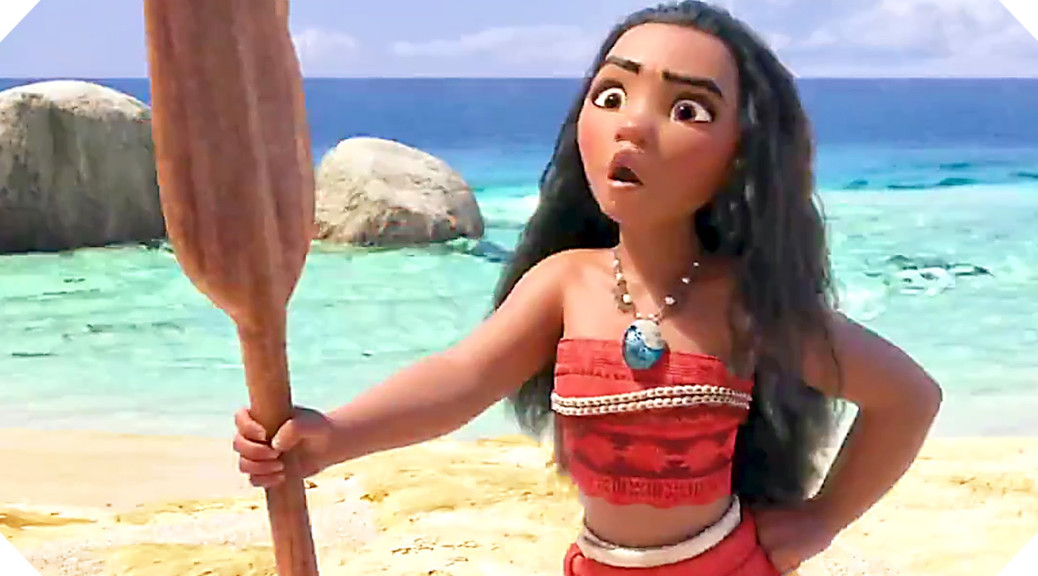 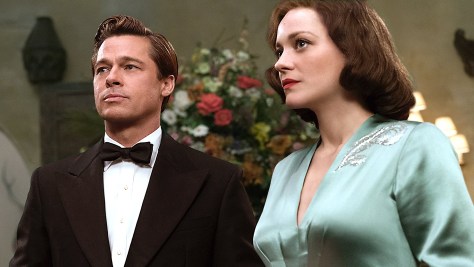 Each Thursday we look at what is going to be coming out in theaters this weekend, show you the trailers for the big releases, predict the box office winner and just generally give you enough of a carrot to pull you through the rest of the work week.  November 23rd is the odd Wednesday opening weekend during Thanksgiving week proper, and three more movies join the seven that opened Friday to try to entertain families desperate to find something to do together where they don’t have to talk about the 2016 Election. 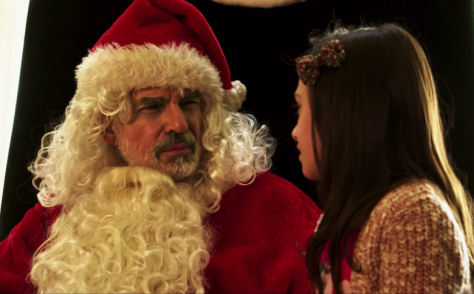 Disney has already had the best year for any studio ever….and it has two blockbusters left.  The first of them, its latest animated feature, Moana, opens today.  The film, directed by the team that brought us Aladdin and with songs from the people behind Hamilton, is currently at 98% on Rotten Tomatoes with over 100 reviews.  Your other new choices are the latest live-action film from acclaimed director Robert Zemeckis, Allied, a WW2 spy thriller that’s currently more known as “the film that broke up Brad Pitt and Angelina Jolie’s marriage”.  Finally, Billy Bob Thornton returns as the world’s worst Santa Claus in the sequel to the cult comedy Bad Santa.  I plan to spend all Thanksgiving day at the cinema so the review gap should close imminently.


HOW DID WE DO LAST WEEK?
KT made the lay-up pick of selecting the first Wizarding World film in five years to win its opening weekend, which Fantastic Beasts and Where to Find Them did.  The first film in a five-film saga pre-dating the Harry Potter films opened with $74.5 million, which is a bit lower than I expected, but it did rake in nearly a quarter of a billion globally, so I think it’s going to do just fine.  Falling to second place after a two week reign, Doctor Strange made $17.8 million and should pass the $200 million domestic mark this weekend  (Lifetime prediction record 33-5). 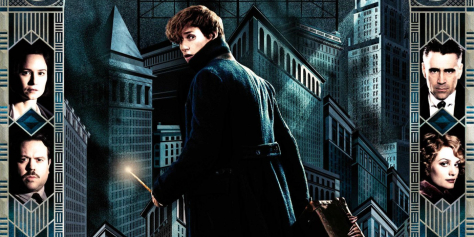 WHO WILL WIN THE WEEKEND?
This should be huge Thanksgiving box office with the number of options, but it comes down to Fantastic Beasts vs. Moana.  The Disney film’s ridiculously good reviews in combination with the greater frequency with which the film can be shown should put Disney on top of the box office when all turkey is consumed.  Really, at the is point, it feels weird when Disney is NOT on top of the box office.