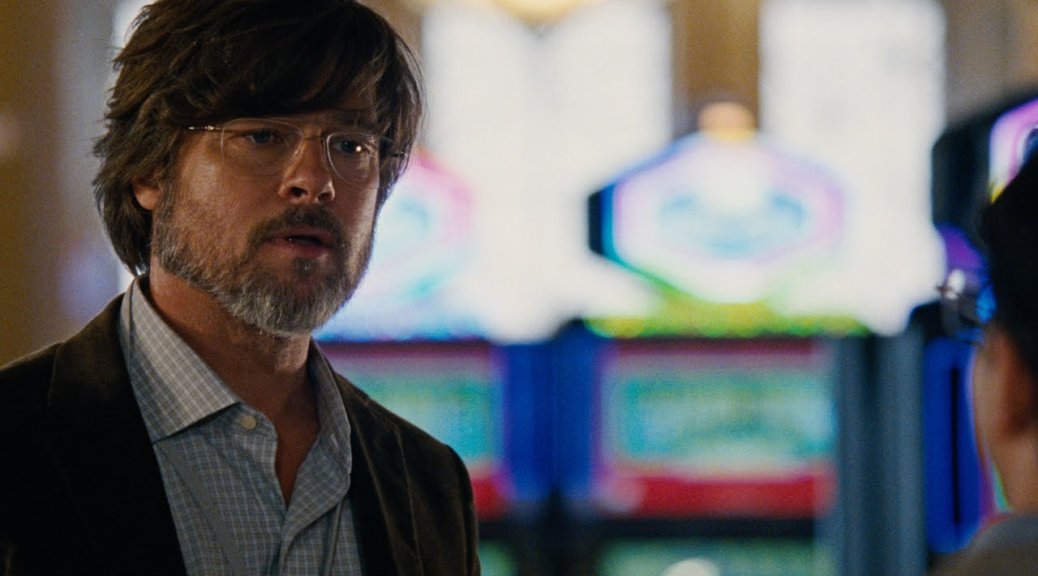 The Big Short is a quirky movie.  It’s an adaptation of a true story, non-fiction financial book by Michael Lewis that is essentially four stories with minimal interaction.  It’s about four groups that saw the American housing market for what it was (nearly picked the Jenga scene, but Jenga is a perfect visual metaphor for what it was): complete and utter bluster.  These guys did something no one had ever done: they bet hard on the American economy crashing.  They essentially shorted America, and walked away rich because they were smart and we were all stupid (and criminally mislead), so I don’t hold it against them at all.  The scene that makes what is a wacky, funny, and dense movie work though, is this simple scene where Brad Pitt’s character loses it on the pair of young traders celebrating over what they’re doing.  It’s business, and it’s fair, but he knows what it really means and he hammers them (and by extension us) with the consequences. 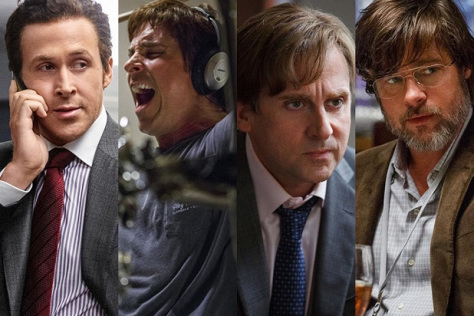 We nearly had another great depression because banks went utterly nuts on handing out mortgages, and when the whole thing came crashing down, a lot of people lost their jobs.  I did.  It was kind of a big deal.  However, no one went to jail or any reform happened so if you’re a fan of history, you can probably guess what’s going to happen again.  If this was a political blog, WHICH IT IS NOT, I would have additional thoughts to…you want to see Margot Robbie, don’t you?

FINE!  Sigh, I was trying to keep it real, but I all know you want Margot Robbie in the bathtub explaining subprime mortgages.  Savages.