With the return of The Wizarding World in the wake of Fantastic Beasts and Where to Find Them (which just passed $600 million globally), we’re running back through the Harry Potter series, examining the best of each in one “My Favorite Scene” column a month.  This month we come to the second book/film: Harry Potter and the Chamber of Secrets. 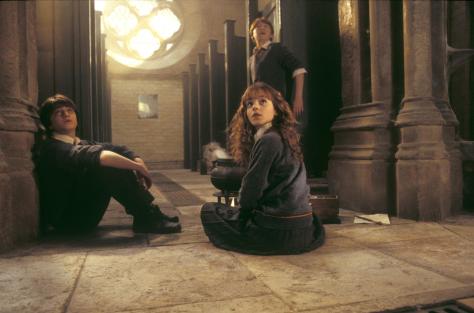 Ok, let’s be honest, Chamber of Secrets is no one’s favorite Harry Potter book or film.  It’s a story that, though we didn’t know it at the time, lays a tremendous amount of groundwork for book seven and films seven and eight.  Things like the horcruxes, Dobby, Moaning Myrtle, Fawkes the Phoenix, the Malfoy family, and Voldemort’s origin all spring from Chamber of Secrets and, in hindsight, you can see Rowling laying the groundwork for future payoff.  That being said, my favorite part of the film is Kenneth Brannagh (essentially playing a slightly toned down version of himself) as Defense Against the Dark Arts teacher, Gilderoy Lockhart. 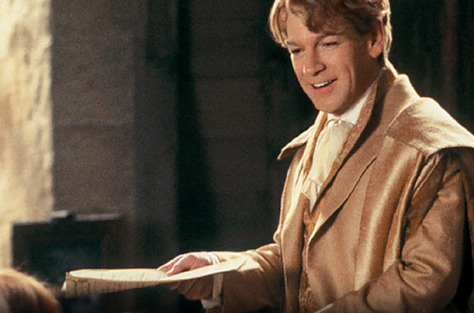 The post of Defense Against the Dark Arts professor at Hogwarts is quite possibly the most tenuous position in all of academia with a new professor popping up every year due to whatever disaster befell their predecessor.  Brannagh is a giant ham, but the beauty about this casting is you cannot out-ham Lockhart as he’s written, and it’s a ton of fun to watch him madden the rest of the faculty. 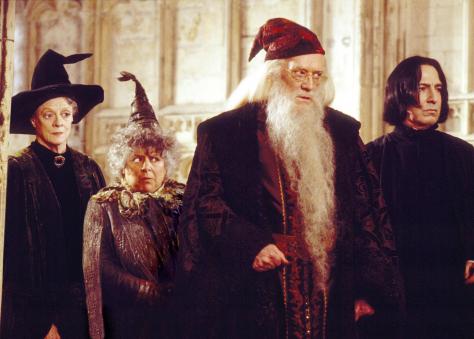 I don’t despise Chamber of Secrets like some fans do, but it’s hard to deny it’s the worst of the films.  The burden of the acting begins to shift to the kids and they’re just not ready yet (though the strides they make between this film and the next are remarkable).  Additionally, it’s almost painful to watch Richard Harris return as Dumbledore.  He’s clearly sick, and would unfortunately pass away shortly after filming.  Dobby is not Jar Jar.  He’s also not great, but if he isn’t introduced here, you don’t have his amazingly touching return in film seven (plus the films cut 80% of the house elves and their story lines).  It’s never the Potter film I’m going to pop in just to watch, but it’s far from a disaster.

In honor of the late Alan Rickman’s brilliant portrayal of Severus Snape, each month we’ll also be selecting a “Great Snape” moment, of which every film has at least six.  You could not have two more polarizing professors than Lockhart and Snape.  Watching Rickman suffer Brannagh’s bravado and grandstanding is one of the best plotlines of the film, and in The Dueling Club scene, Snape gets to have a little revenge on his preening colleauge. 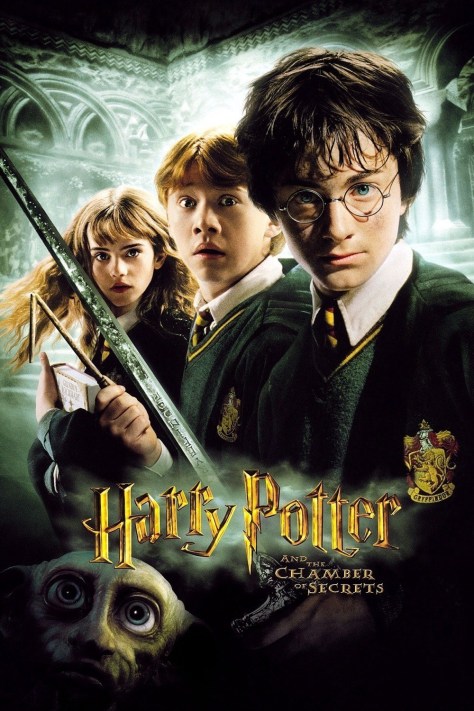 6 thoughts on “My Favorite Scene: Harry Potter and the Chamber of Secrets (2002) “Gilderoy Lockhart””