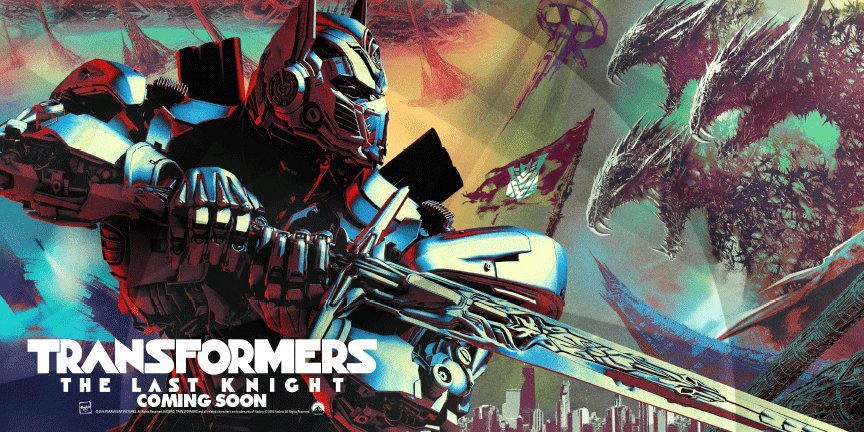 Ok….brace yourselves….we’re going to have to deal with a Transformers movie every year until people stop going to the bloated snorefests or until I can get my hands on Michael Bay and launch him into space.  I love the Transformers.  They were a huge part of my childhood, and I even liked the first Transformers movie.  It was flawed, but I still enjoyed it.  Then came one of the worst sequels ever followed by two more less offensive, but equally boring sequels.  This brings us to Michael Bay’s fifth Transformers film: The Last Knight.  Hasbro has put together a writer’s room for its properties and this film is written by the team that brought us Iron Man.  They’re also already planning a Bumblebee spin-off for 2018 and Transformers 6 in 2019.  Does the increased attention to putting a script behind Bay’s slomo explosions come out in this first trailer?  I’ll let you judge that for yourselves.  Coming Soon has more on the plot and returning characters below.  Transformers: The Last Knight will open June 23, 2017. 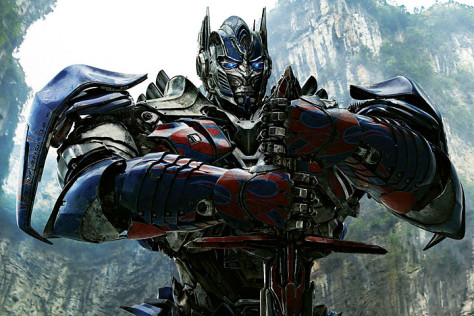 Transformers: The Last Knight is confirmed to include the return of Transformers: Age of Extinction star Mark Wahlberg as Cade Yeager, Josh Duhamel as Lieutenant Colonel Lennox, Tyrese Gibson as Robert Epps, Stanley Tucci as Joshua Joyce, as well as a new role for Isabela Moner (100 Things to Do Before High School, Growing Up Fisher) as the film’s female lead, Izabella. Jerrod Carmichael, Laura Haddock and Santiago Cabrera also have roles, as does Liam Carrigan (Once Upon a Time), who plays King Arthur.

A few of the titular robots in disguise have also been confirmed to return, including Optimus Prime, Bumblebee, Drift, Hound, Crosshairs, Hot Rod, and Sqweeks for the Autobots, with Megatron, Barricade, and Onslaught for the Decepticons.

Transformers: The Last Knight will open in theaters on June 23, 2017. Plans for the franchise already include a Bumblebee spin-off film to be released June 8, 2018 and the sixth Transformers movie set to debut June 28, 2019. 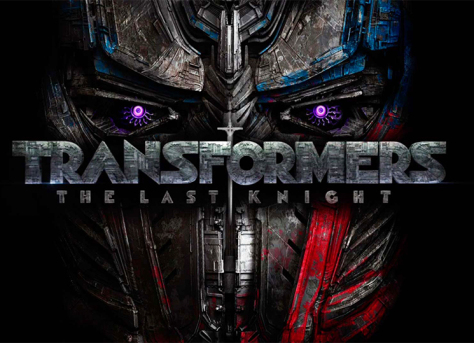 One thought on “Trailer Time: Transformers: The Last Knight Teaser #1 (2017) *What Fresh Hell Is This?*”