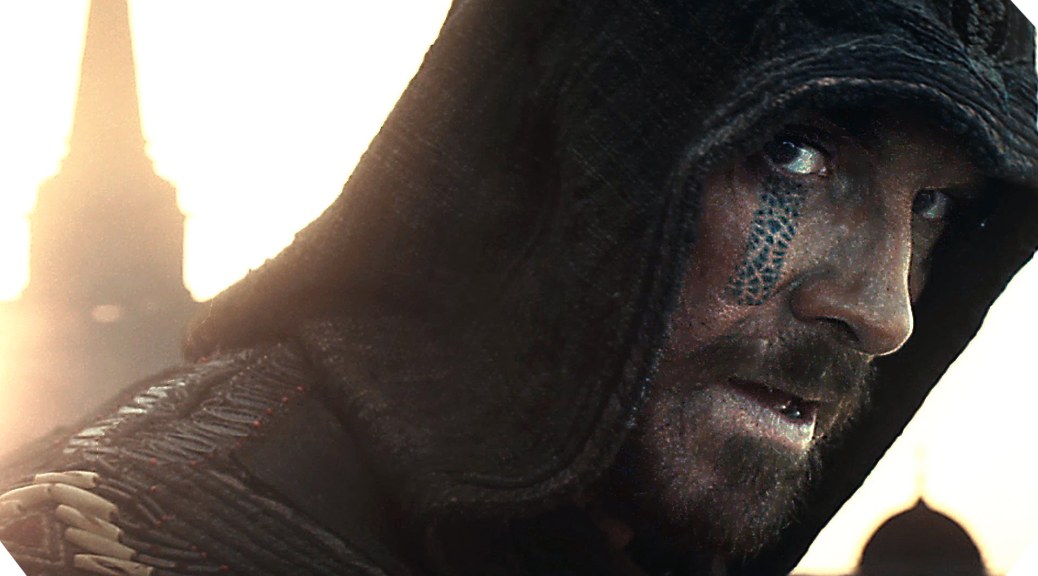 The final trailer for Assassin’s Creed is, also in my opinion, the best we’ve seen so far.  The last trailer was awful; the first trailer was extremely promising, and now this leaves things on a hopeful note that we’ll finally get a good film out of a video game franchise.  The plot as explained in the film is essentially the plot of the first game in the franchise only with a different protagonist and historical setting.  The look of everything (with the exception of making The Animus a little more exciting than the table it is in the games) is true to the series, and the plot seems dead-on.  My biggest reason for being worried is that this is getting little to no marketing push.  Compared to Passengers, which it opens against, you barely hear about this film.  I’ve analyzed this industry enough to know that if they really felt they had something that could go up against Passengers and Rogue One in its second week, we’d be seeing advertising everywhere.  I hope I’m wrong, because AC is my favorite video game franchise and with it’s material and the caliber of actors, if this falls flat….maybe video games really can’t be adapted for the screen.  Assassin’s Creed opens December 21, 2016. 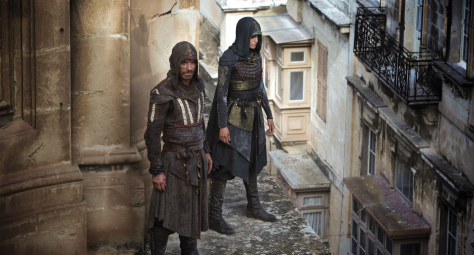